Joao Felix’s January 13 Premier League debut for Chelsea against Fulham ended in a red card, which will cost the London-based team a staggering £2.1M.

Felix received a red card for a hard tackle on Kenny Tete of Fulham during the 2-1 victory for the Cottagers.

This comes after Chelsea and Atletico Madrid reached an agreement for a £9 million, six-month loan of Felix. Additionally, the London club will pay Felix’s anticipated £6 million salary throughout his time in west London.

The transaction is anticipated to cost Chelsea £15 million over the course of the next 21 Premier League games, which includes Thursday’s loss to Fulham.

Felix will cost Chelsea £714,286 per game as they try to bounce back from a terrible start to the season that has them languishing at the bottom of the standings.

Felix will now miss the Blues’ Premier League games against Liverpool, Fulham, and West Ham as a result of receiving a red card. Felix’s three-game ban will cost his new team £2,142,858.

"I can't get someone off my mind" - Davido's baby mama, Larissa London (Video) 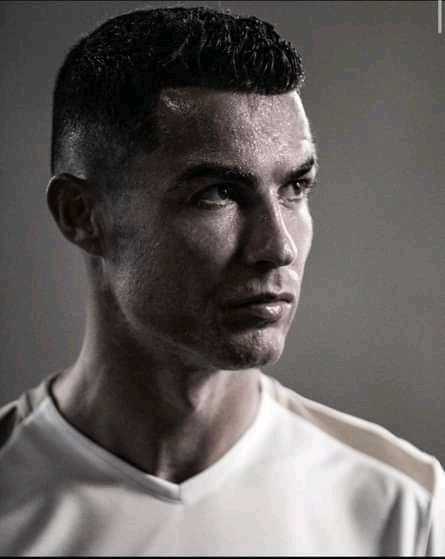