Lazio manager, Maurizio Sarri has said that fans of Dutch side, Feyenoord threw ‘bags of p**s’ at him from the stands during their Europa League match on Thursday night.

He said the bags of Urine hit the back of the bench and was ‘a little irritating’.

Feyenoord were 1-0 better of their Italian opponents in the De Kuip stadium and progressed from the group stage.

Sari’s team.needed a point from the game to reach the round of sixteen, but were eliminated as a result of the loss.

“There were bags of p**s thrown from the stands down onto the back of the bench. It goes without saying, that is a little irritating,” the former Chelsea boss told a press conference, via FootballItalia.net.

The Italian went further to blame the referee for the defeat, adding, “I won’t even start on the referee,” he said.

“One player had at least seven or eight fouls from behind on our players, but in the end, the only yellow cards were to my team.

“As for their goal, there were two fouls in it, not one.

“We expected at the very least for the referee to view it again with VAR.”

"If you're a man and you know how to cook, avoid me" - Lady cries out (Video) 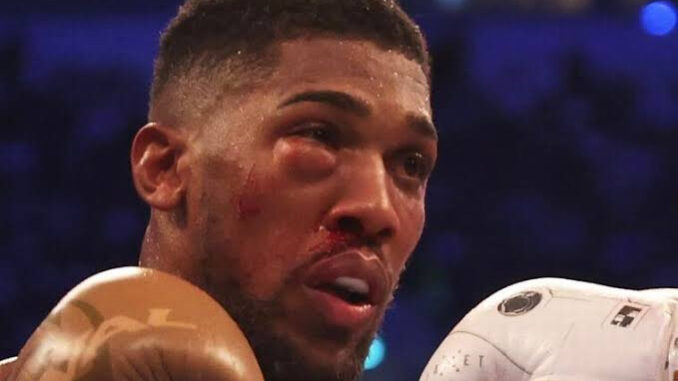