Ronaldo who has endured a turbulent campaign at Old Trafford, making just four Premier League, shared his frustration at the English club in an interview with Piers Morgan.

In excerpts of the interview shared on Sunday night, November 13, the 37-year-old said he felt “betrayed” by Manchester United for trying to force him out of the club.

“Yes. Not only the coach, but the other two or three guys around the club. I felt betrayed.

Ronaldo also said that there’s been no improvement at the club since Sir Alex Ferguson left. He said;

“The progress was zero. Since Sir Alex left, I saw no evolution in the club. Nothing had changed.

“Nothing changes. Not only the jacuzzi, the pool, even the gym. Even some points of technology, the kitchen, the chefs – who I appreciate, lovely people! They stop in time which surprised me a lot.

“I thought I would see different things, technology, infrastructure. Unfortunately, we see many things I’m used to seeing when I’m 21, 22, 23. It surprised me a lot.”

The footballer also insisted that he still wants the best for Man Utd but simply feels things are not being done in the right way at Old Trafford.

“I think the fans should know the truth. I want the best for the club. This is why I come to Manchester United.

“But you have some things inside that don’t help (us) reach the top level as City, Liverpool and even now Arsenal . . . a club with this dimension should be top of the tree in my opinion and they are not unfortunately.”

Ronaldo who rose to prominence after joining Manchester United from Sporting Lisbon in 2003, also lashed out at the club’s former interim manager, Ralf Rangnick. He stated that Rangnick shouldn’t have taken the job.

“For example, an interesting point is how a club like Manchester United sacked Ole (Gunnar Solskjaer), they bring in a sporting director Ralf Rangnick which is something nobody understands,” he said.

“This guy is not even a coach! A big club like Manchester United bringing in a sporting director surprised not only me but all the world.” 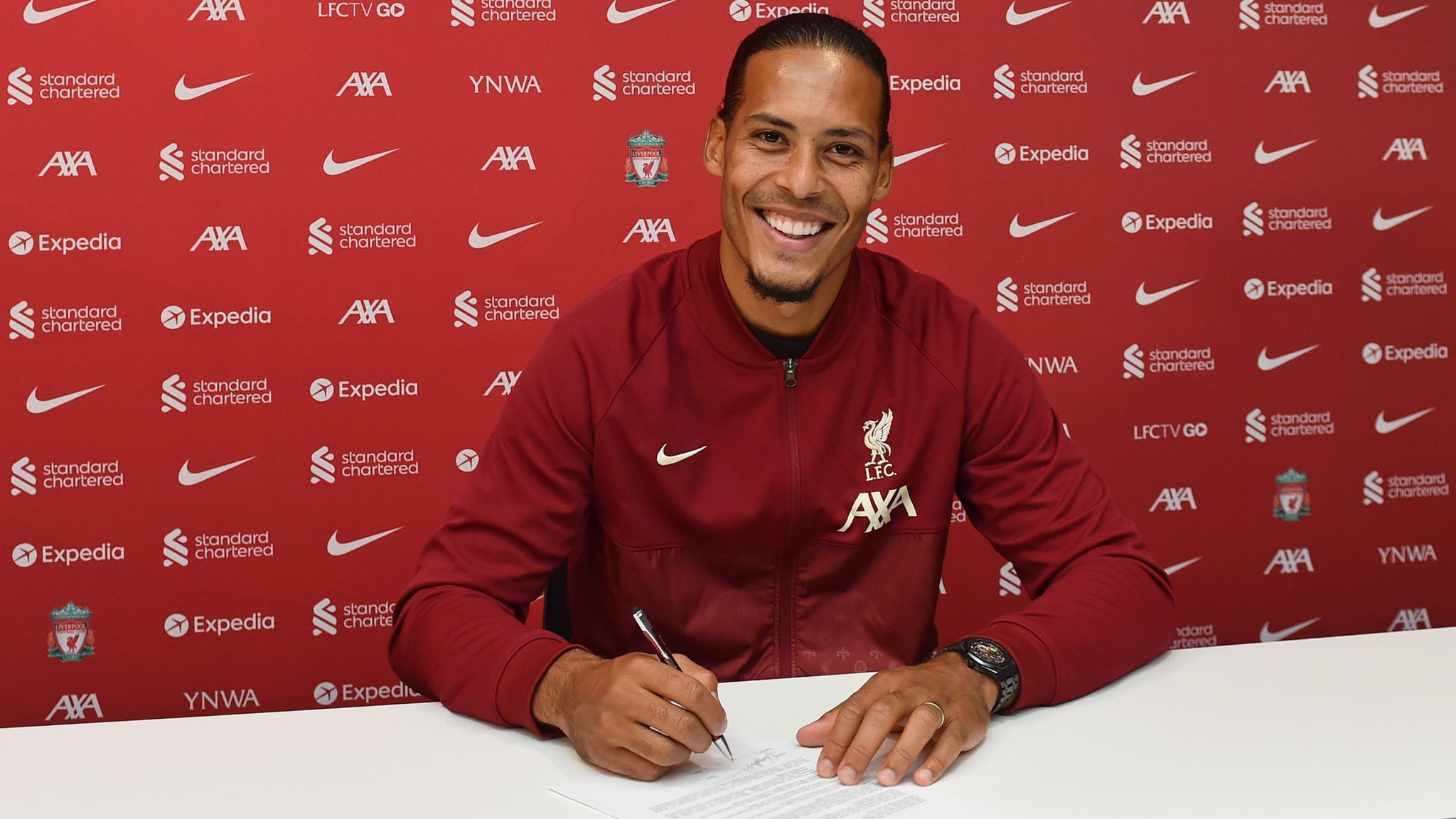