A woman has accused her employer of forcing her to breastfeed his dogs and filmed her carrying out the task.

The mother had left Kenya, where she’s from, and had gone to work in Saudi Arabia, where the alleged incident took place.

Atwoli said on Saturday, October 8, that he received a disturbing video from a woman in Saudia Arabia, who alleged that her employer forced her to breastfeed their dogs.

“She left her husband and children in Kenya two months after giving birth,” Atwoli told NTV as he displayed a video of the woman breastfeeding.

“When they realised she can breastfeed, the employer gave her a job of breastfeeding puppies.”

The COTU boss called for intergovernmental diplomacy to address the plight of Kenyans in Saudi Arabia and other gulf countries.

“This is indirect slavery, I want to appeal to our government to go the way President Kibaki’s government under Phylis Kandie did.

“She banned all employment agencies in Kenya.

“Let this issue be a government-to-government.

“Let Kenya negotiate with Saudi Arabia on terms and conditions of service… so that our people can do decent jobs and not a job of breastfeeding dogs.”

Atwoli said the inhumane actions being witnessed in Saudi Arabia are denying Kenyans dignity and respect.

“It denies us our own citizenship as Kenyans who are from a free and independent country.

“I want to appeal to government to ban all employment agencies and review issues related to outside employment as advocated for by the International Labour Organization.” 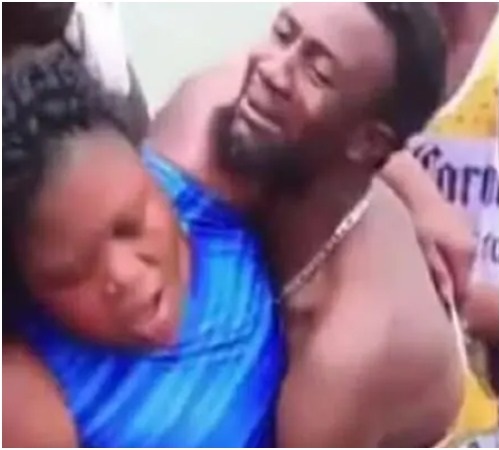 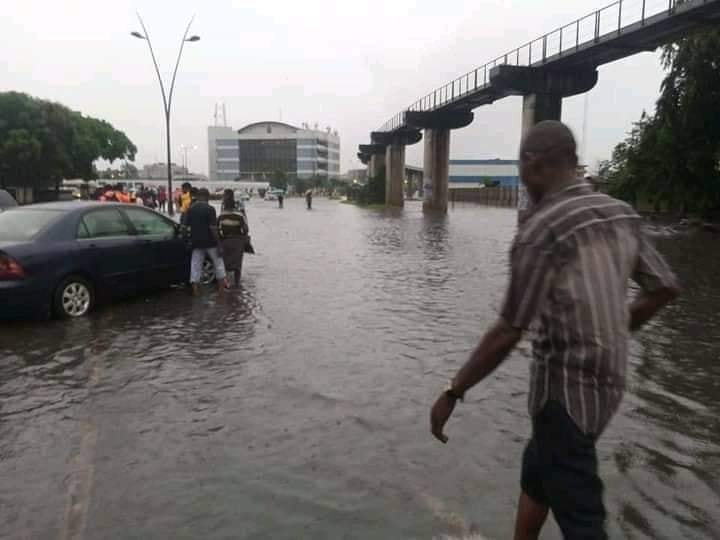 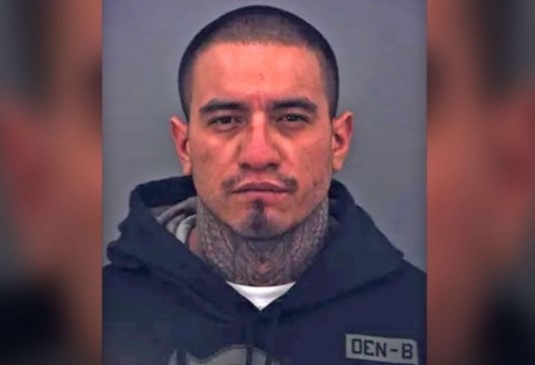 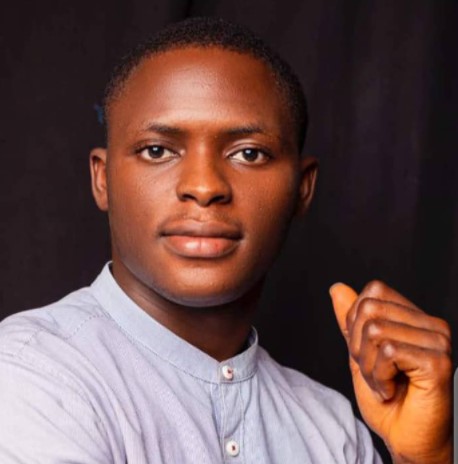