The presidential candidate of the All Progressives Congress, APC, Bola Ahmed Tinubu, reveals his reason for quitting social media.

The former Lagos State governor disclosed this in a video shared on Twitter by one of his allies, Ademola Oshodi.

According to him, he abandoned social media as a result of the insults hauled at him.

He further declared that he almost had a health complication from the effect of being attacked on a daily basis.

“I don’t read social media anymore; they abuse the hell out of me. If I read it, I get high blood pressure and angry.

“I don’t read it, so if I want to hear anything; my children or my workers will say this one said this, and when I’m tired, I say please forget it,” 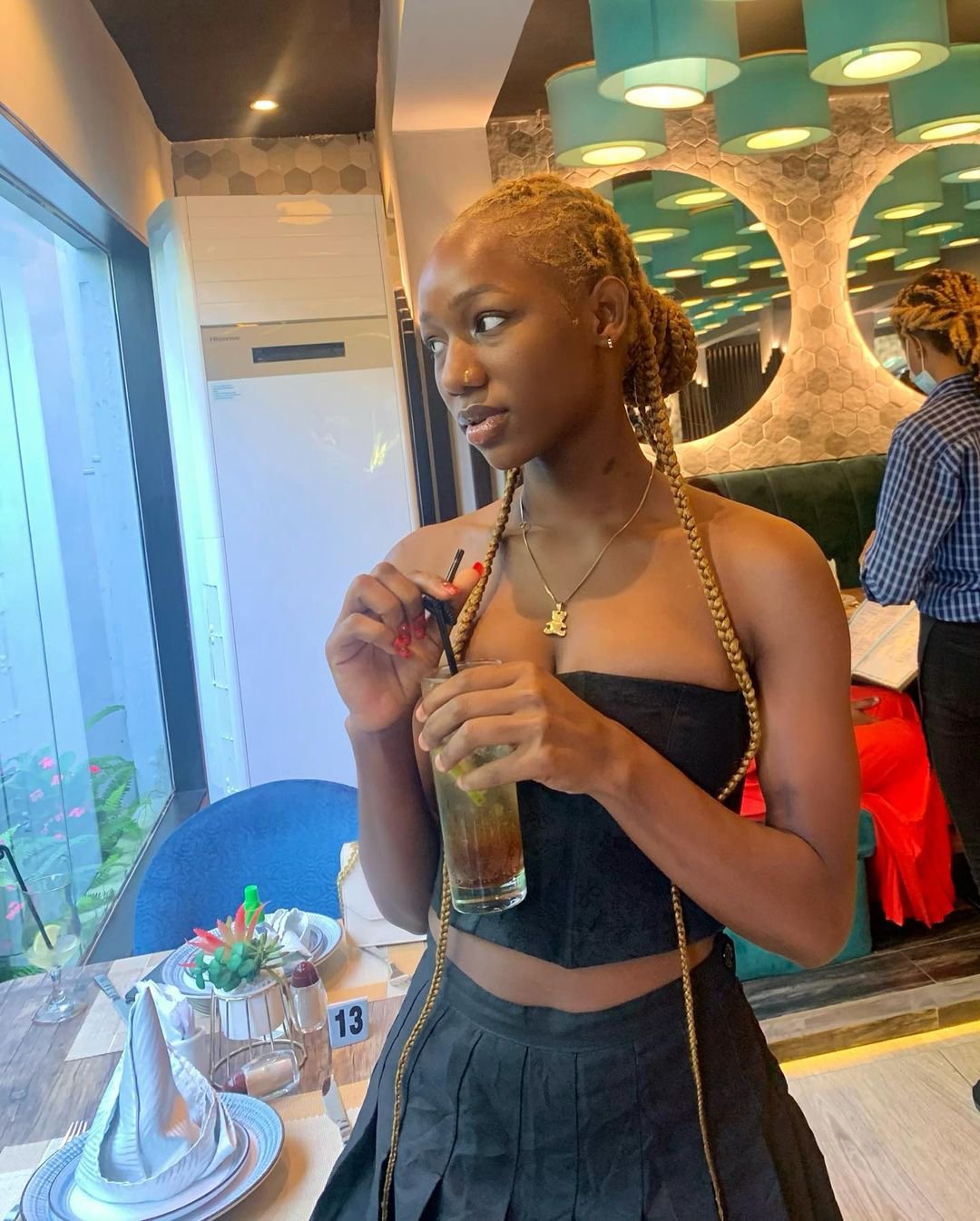 Female Dj who was reported to have drown found alive(Video) 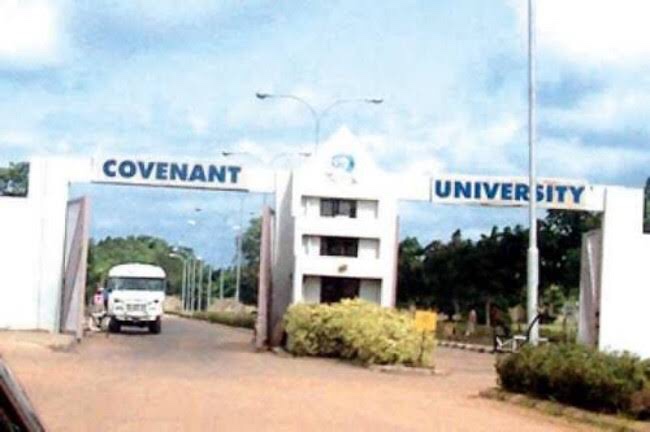 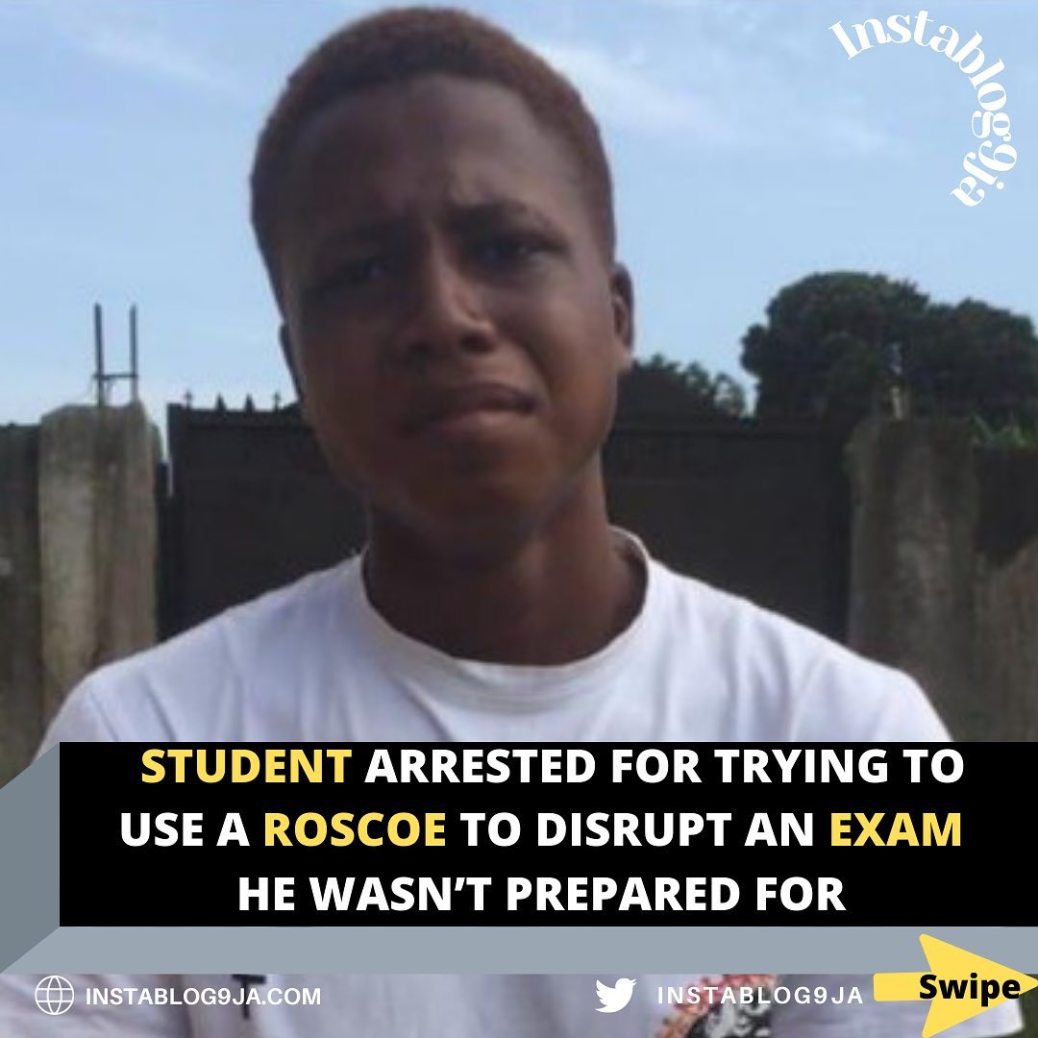 Student arrested for trying to disrupt exam not prepared 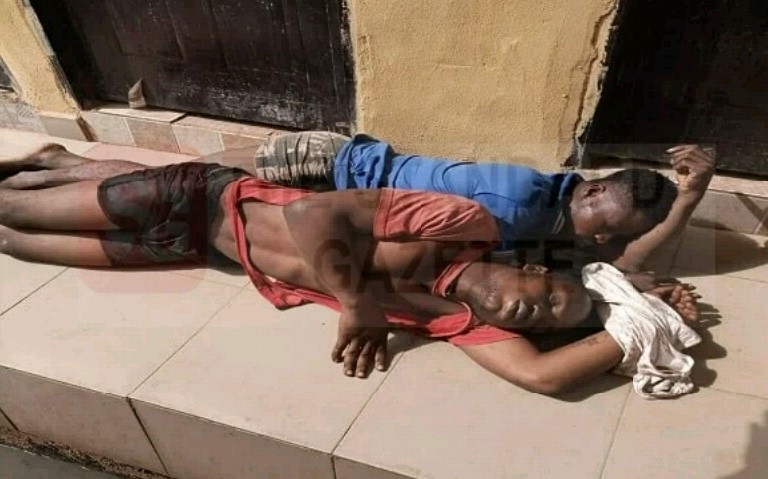