A video shared shows the moment a Bike rider struggles for his life after an attempt to cross a flooded road that swept him off his feet in Oko Oba area of Agege area, Lagos State.

In the video making rounds on social media captured the moment onlookers stared helplessly as they watched the bike rider wash away.

The bike rider alongside two others had attempted to cross the flooded road but the two passengers alighted halfway into the journey.

The bike rider, however, got close to the other side of the road but was swept off alongside his bike by the flood.

Efforts to save him proved abortive as he was washed away in the flood.

Watch the video below …

Blaqbonez gives reason why he can’t be monogamous (video) 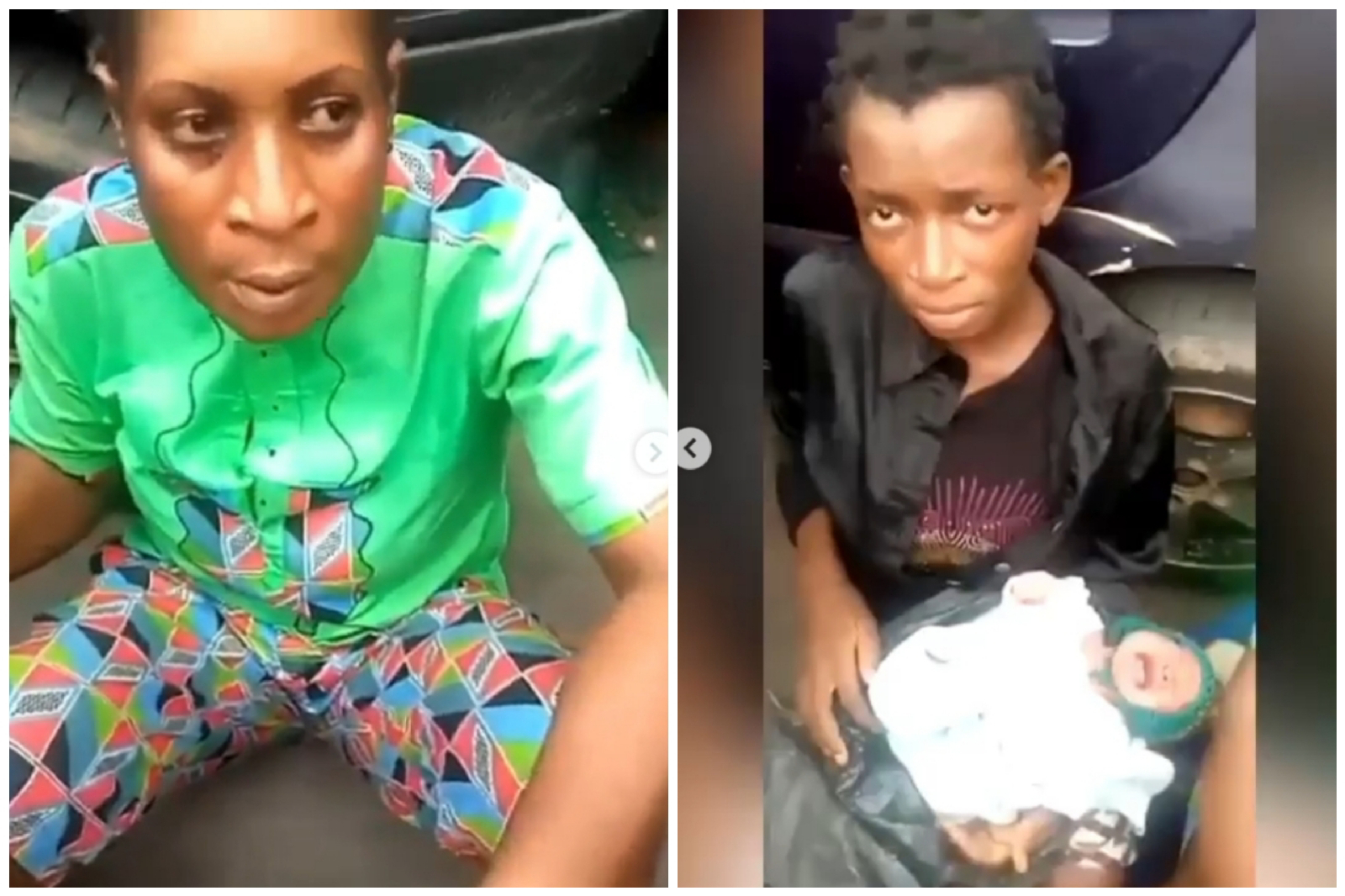 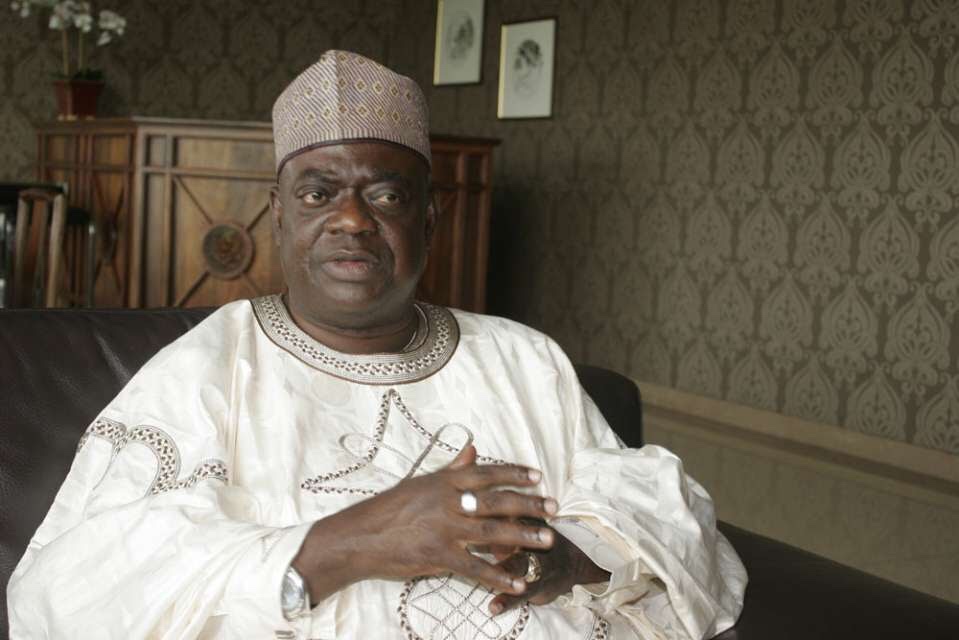 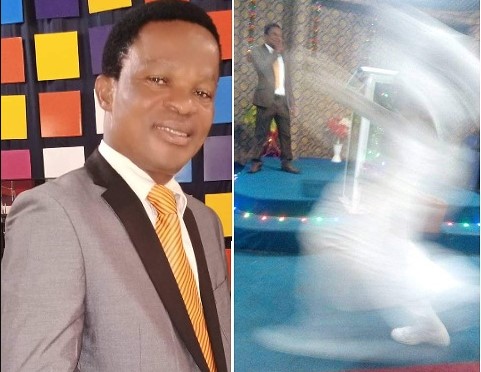 Photo of an “angle like” creature captured on camera in church 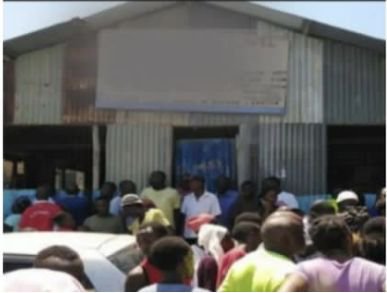