According to reports, an unnamed young woman gave her baby tramadol to put him to sleep so she could go out clubbing with friends , but the baby later died.

The mother of a child who wanted to go partying gave her month-old baby tramadol to help him fall asleep so he wouldn’t wake up in the middle of the night, then she locked the baby in the room and went out to the club with her friends. However, after being surrounded by locals over the child’s death, she was detained by police.

An Instagram user, who shared the story, wrote on his page,

“this lady you see here committed an abomination last night in Likomba, Tiko. Despite having a newborn baby of few months old in hand, she wanted to go clubbing with friends.”

“The innocent child was the only thing standing in her way as she couldn’t take him to the club. So what did this girl do?”

“She decided to give him tra@madol so he can fall deep asleep. This way she can go party with her friends.” She gave her the tr@madol and locked the baby inside the house. She returned home this morning only to find out the baby died as a result of the hard drugs she gave him😢“. 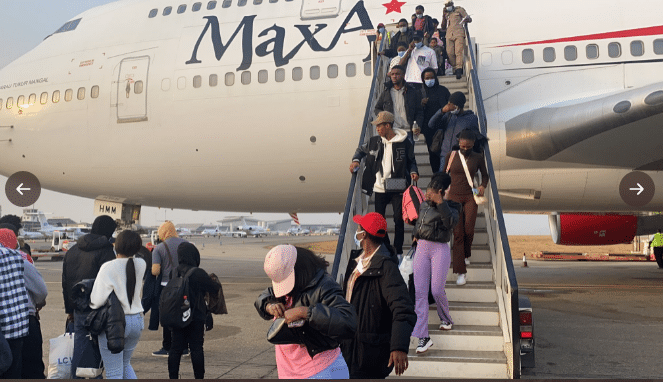 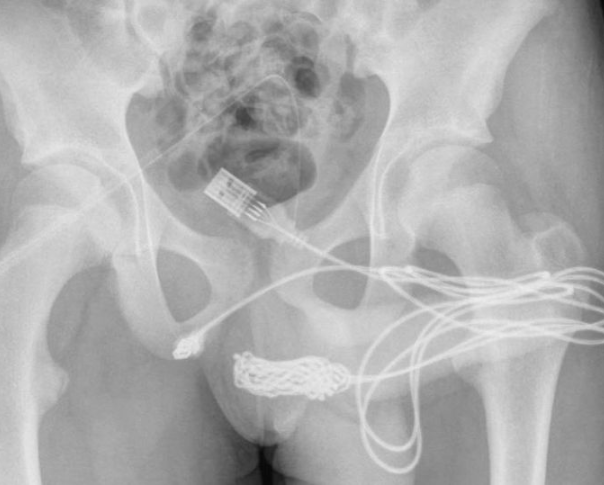 15 year old boy inserted a USB cable into his penis 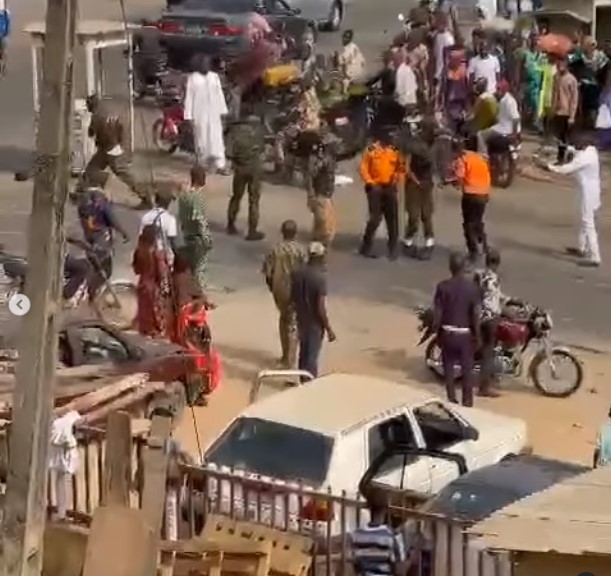 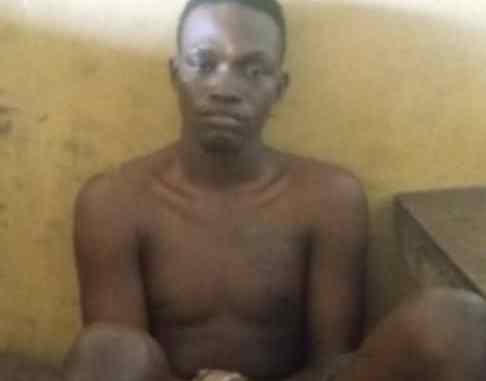