A herbalist, identified as Ismail Adewuyi, has been arrested in Osun state after he broke into a cemetery to steal human head and intestines

The 28 year old herbalist was arrested on Saturday, September 17, by men of the Nigeria Hunters and Forest Security Service.

According to Punch, Adewuyi, armed with charms, stormed the cemetery in the early hours of Saturday and then exhumed a female corpse’s head and brought out its intestines.

Member of the hunters’ service, who saw his movement to be suspicious, approached him as he was exiting the cemetery.

The hunters found the severed corpse’s head and intestines in his possession and handed him over to the police. 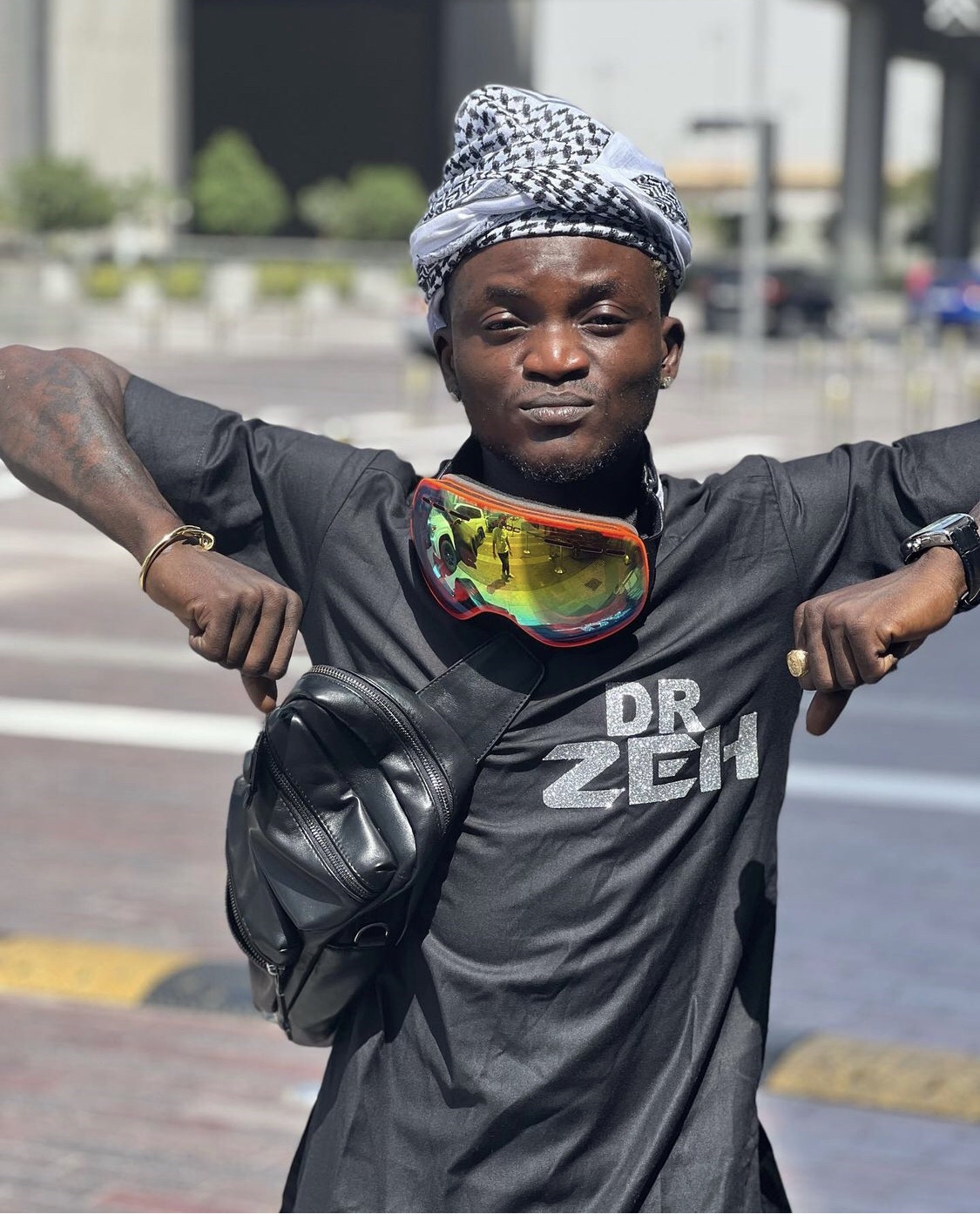 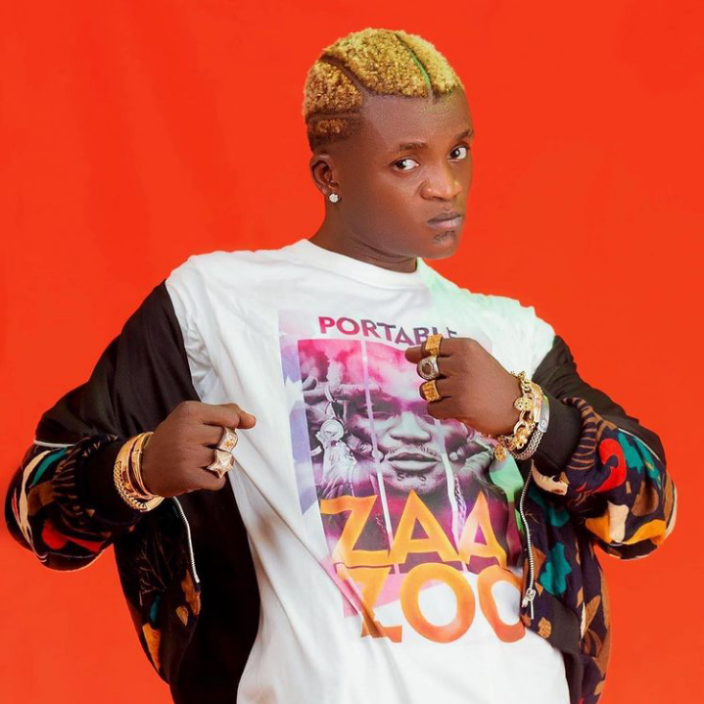