Information reaching The Honcho Gist shows the the Nigerian recently launched eNaira Wallet app has been removed from the Google Plays store barely after 36 hours it was launched by the Central Bank of Nigeria.

The eNaira app is a digital currency which was launched on Monday by the president of Nigeria, President Muhammadu Buhari.

Users had earlier gave the app low rating and made several complains about it.

However, it is learnt that the eNaira merchant wallet, is still running and has over 10,000 downloads on the Google Play Store made available to Android users.

According to PUNCH, Checks on the Apple App Store showed that the eNaira speed wallet was still active but had been upgraded.

In order to access the eNaira app, the user have to download the ‘speed wallet’, which allows them to conduct transactions with speed and ease. The speed wallet is a digital storage that holds the eNaira and is held and managed on a distributed ledger.

Before it was been removed from Play Store, the speed wallet had a rating of 2.0 from over 2,150 reviews on Tuesday evening as many users made complains about the app having some glitches. 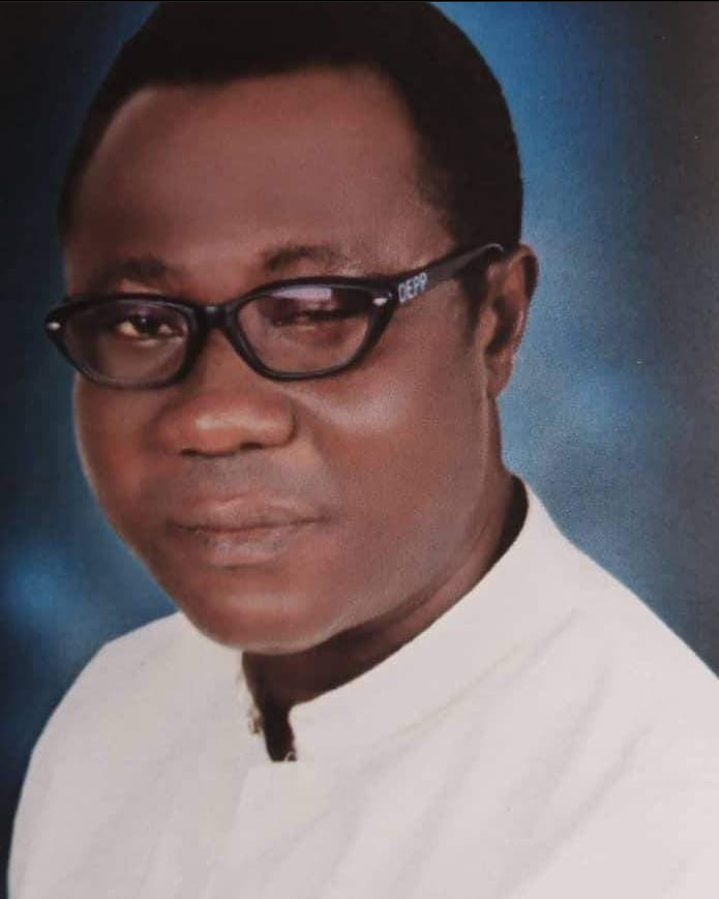 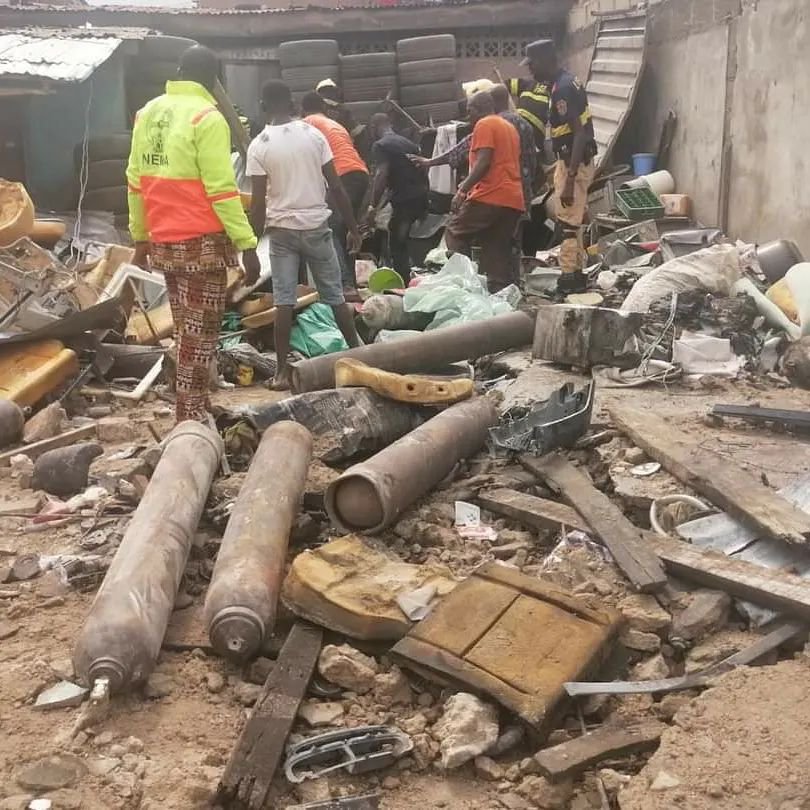 Three Dead And Others Injured As Gas Explode in Ladipo 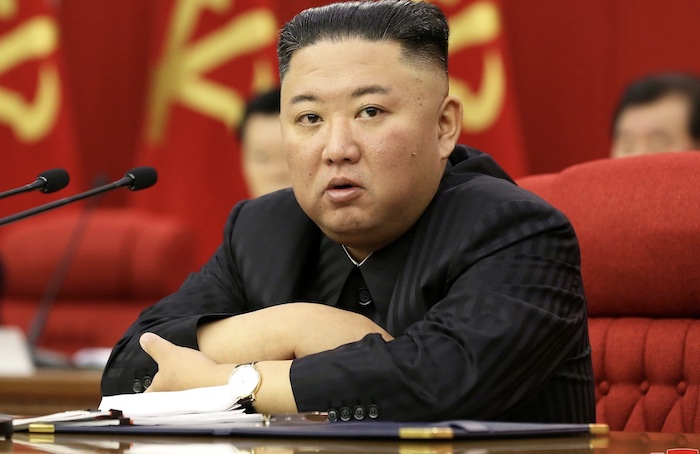 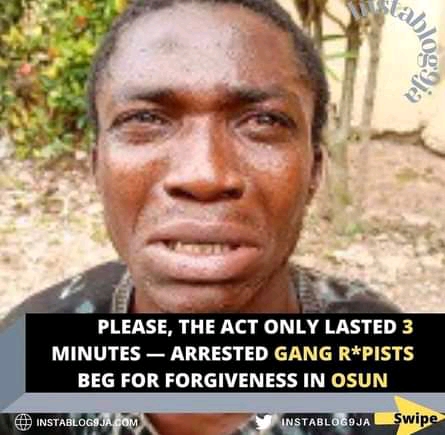 Please it is only 3 minutes: Rapist begs for forgiveness