Chaos broke out at the campaign rally of the Labour Party’s presidential candidate, Peter Obi, after an unidentified man was caught with a dagger.

On the 23rd of November, 2022, Peter Obi landed in the Oyo State capital for a rally ahead of the 2023 presidential race.

An unidentified man, however, created a scene after he was spotted with a dagger and refused to identify himself when questioned.

The individual stood by the walkway where the Presidential Candidate was meant to pass on his arrival at the venue of the rally.

He was, however, disarmed and whisked away by the security operatives who responded swiftly to the uproar on the campaign ground.

You can also watch video on our Telegram channel

"Na only me sing all the 16 tracks I no feature anybody": Portable set to drop album 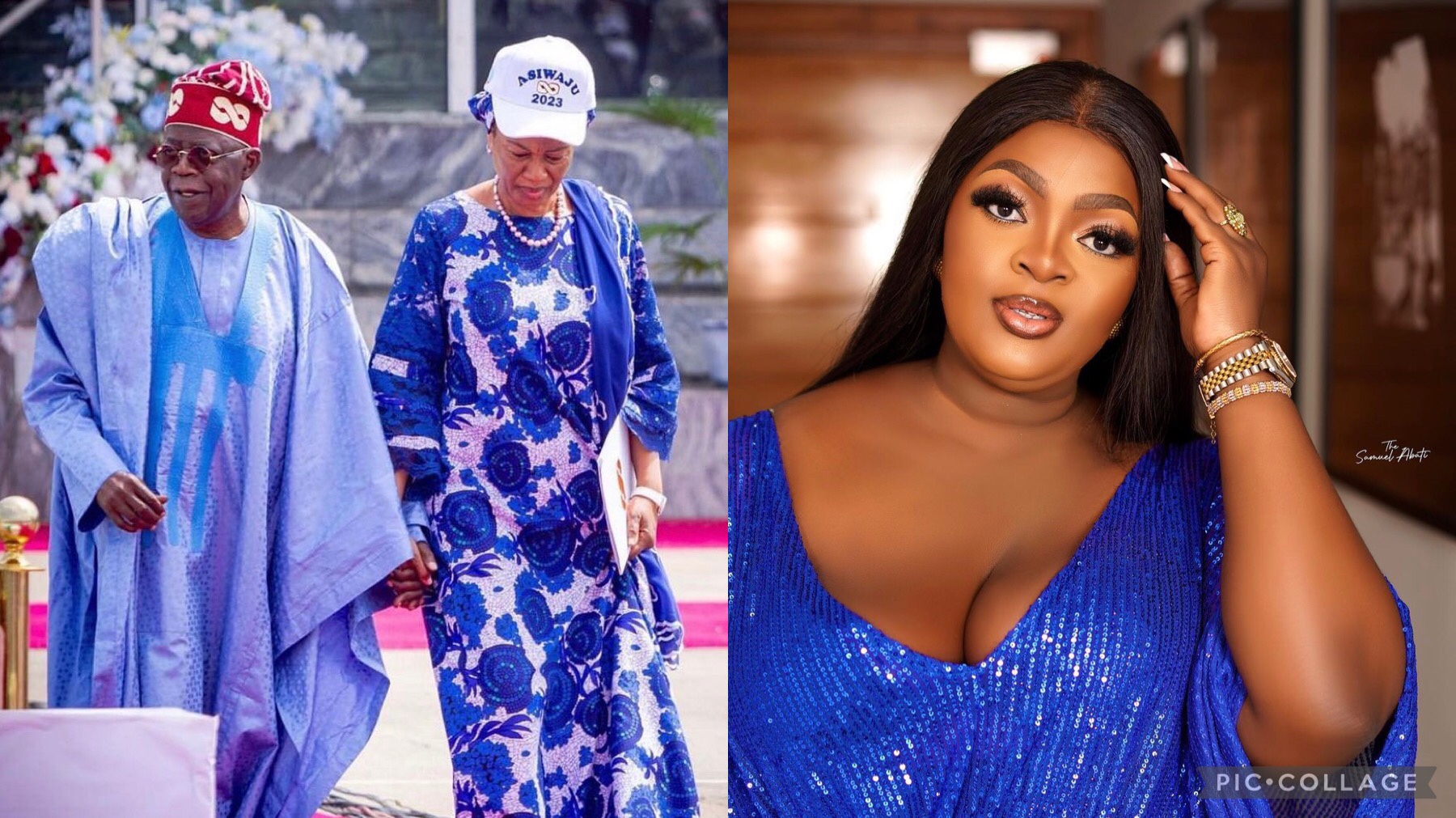 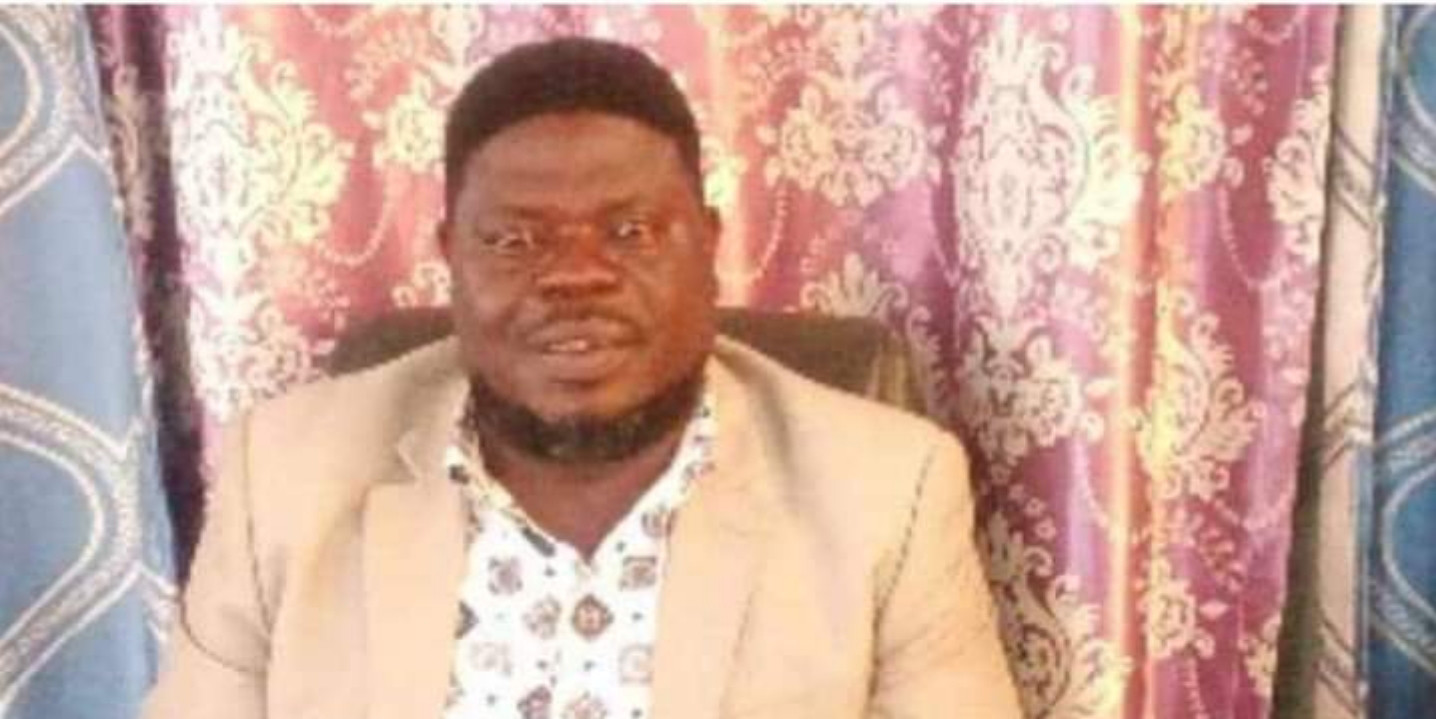 churches should allow men to marry more than one wife: Pastor Ankomah 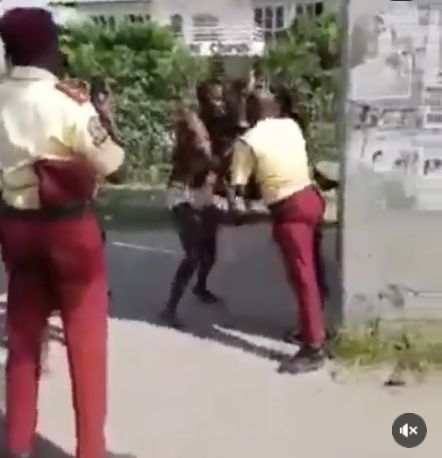 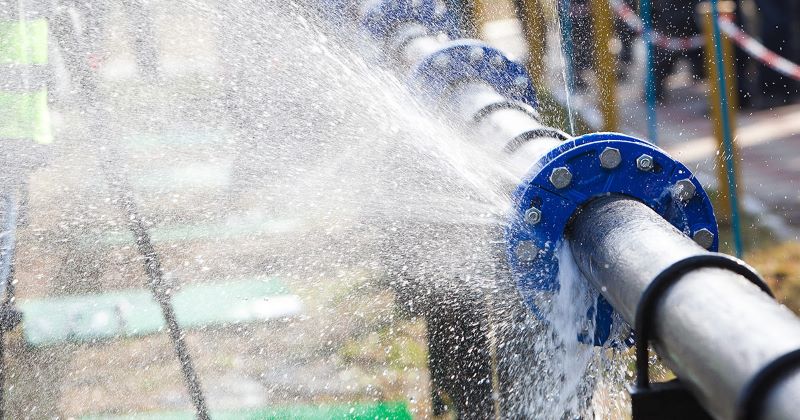