A lady has taken a drastic decision to get separated from her husband who’s fond of forgetting her birthday.

A Twitter user identified as Elsbeth Tashioni shared the story on her page about the couple whose divorce case is in court.

The wife reportedly told her husband that he was always forgetting her birthday, but his response infuriated her the more. She was also upset that he never remembers mother’s day as well.

The husband accused the wife of being self!sh and unrealistic and now, they’re both seeking divorce.

“Some woman posted 2 months ago about her husband often forgetting her birthday. And he never remembers mother’s day. She finally told him a few days ago that it bothered her and he told her she’s self.ish and unrealistic to expect him to remember so now they are separating.” 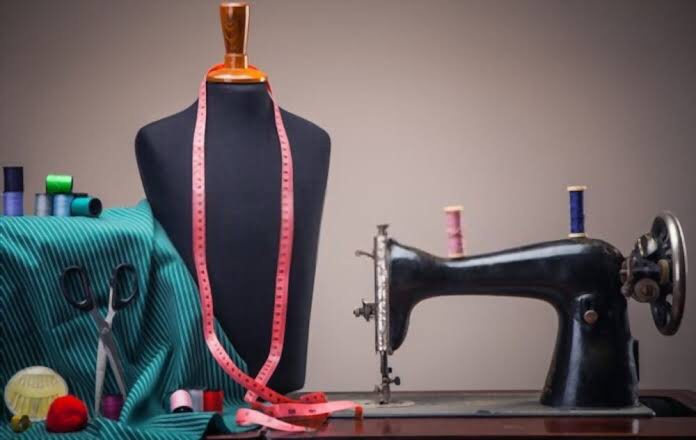 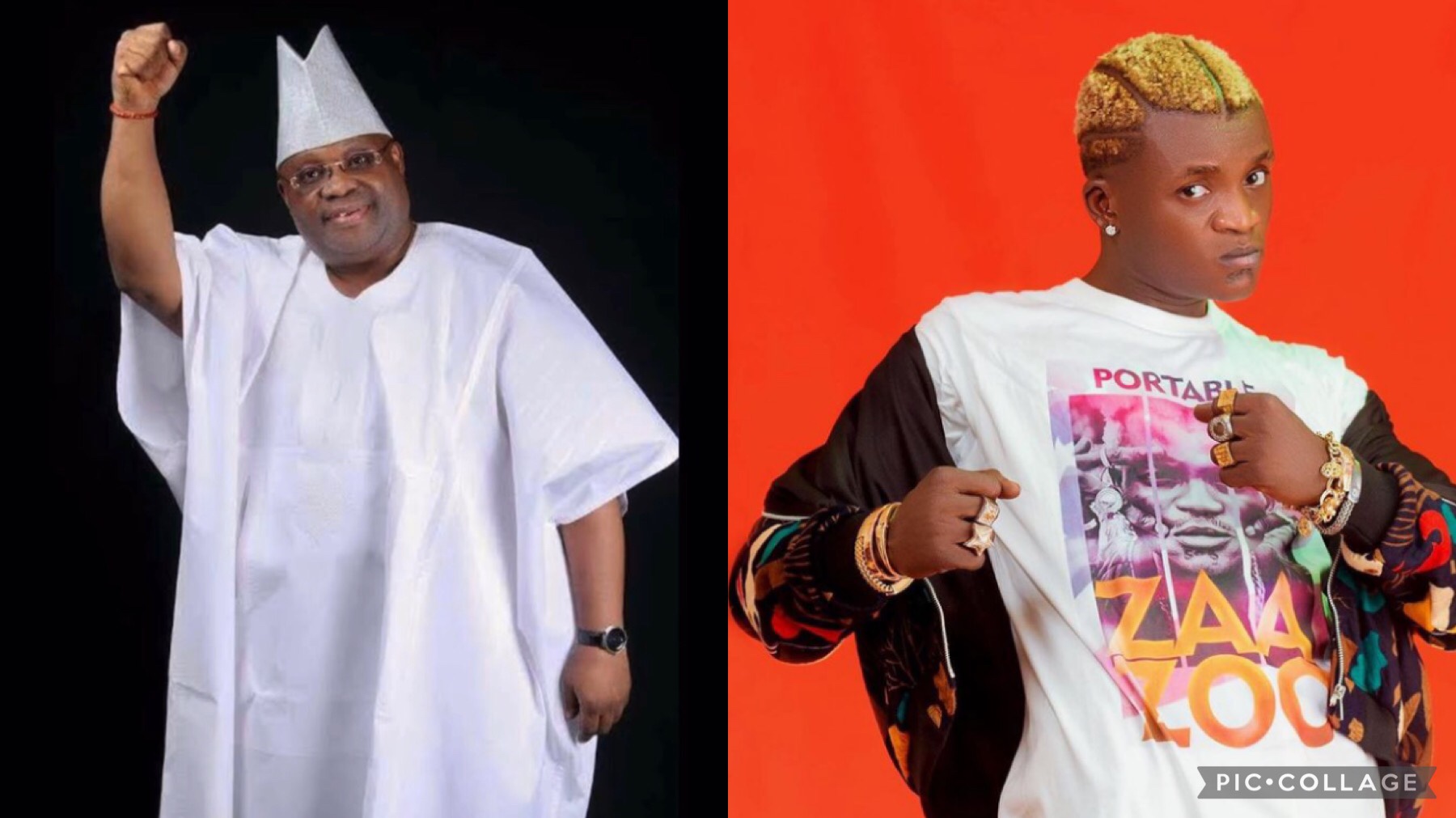 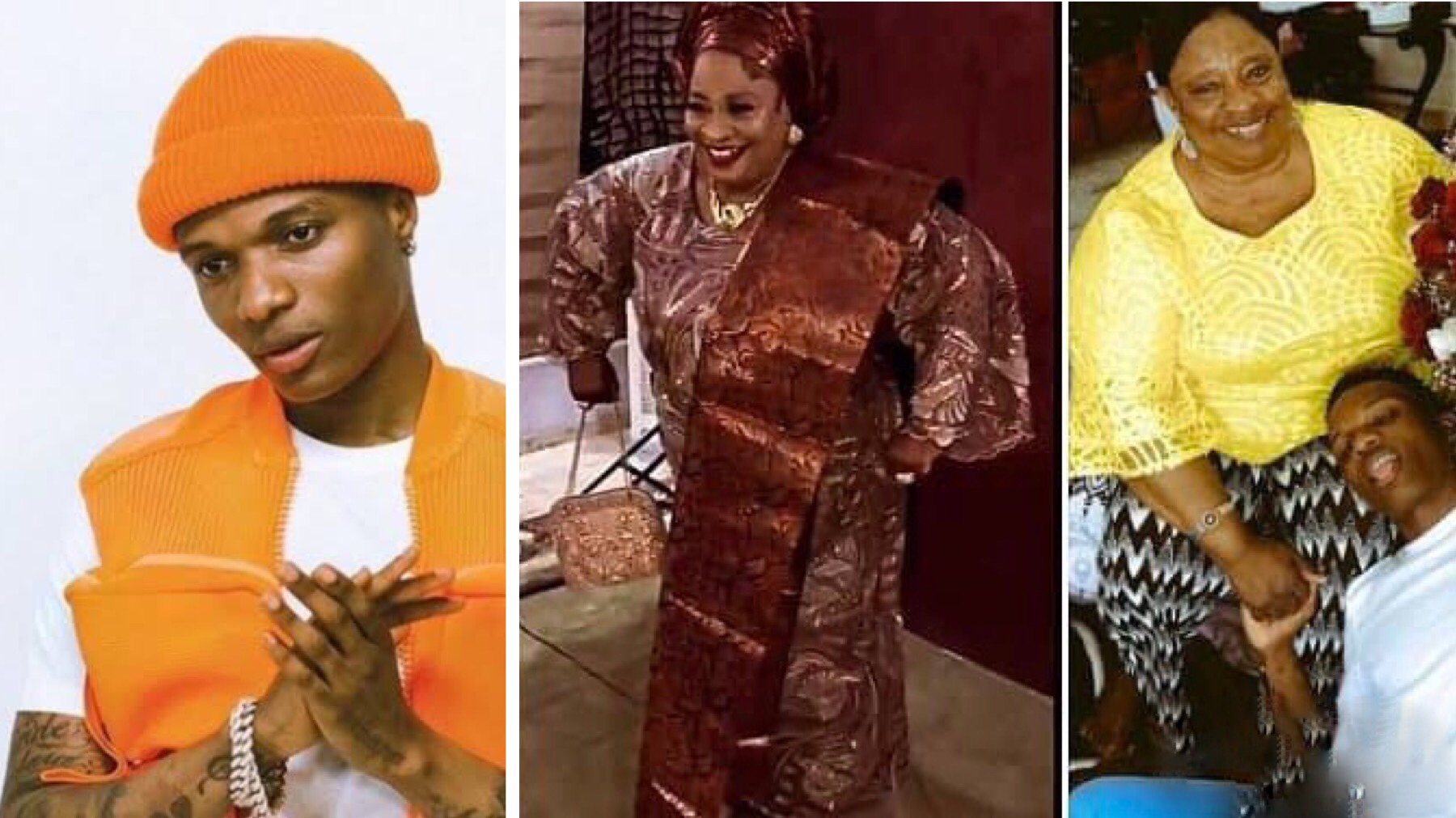