A member of the union’s National Executive Committee who spoke to Channels TV in the early hours of Friday said the decision to call off the strike was taken at a meeting convened by the Union’s leadership, which started on Thursday night and lasted into the early hours of today.

The members agreed to suspend the strike which began on February 14, conditionally, based on the assurances given by the federal government to offset its salary arrears and to meet its stated demands within given timelines.

The strike was also suspended in line with the Court of Appeal’s ruling last week, which directed the union to suspend the strike before its appeal of the ruling ordering lecturers to resume work can be heard.

The appeal court gave ASUU up till today to obey its directive or be charged with contempt. 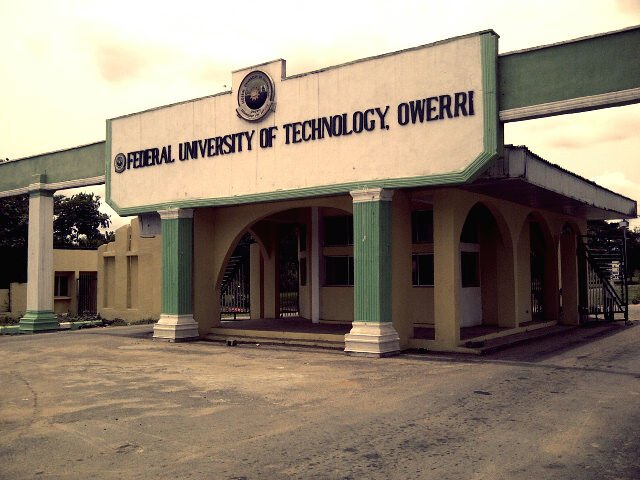 Coffin and obituary poster of VC found at FUTO gate 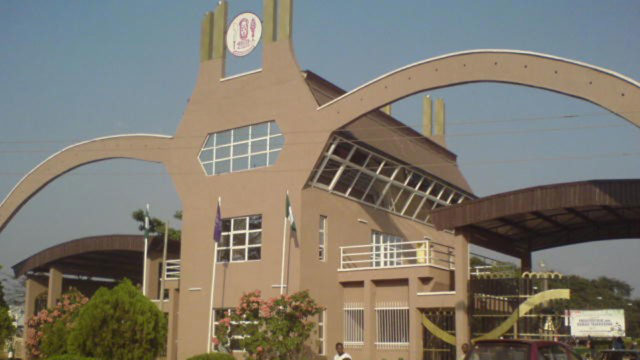 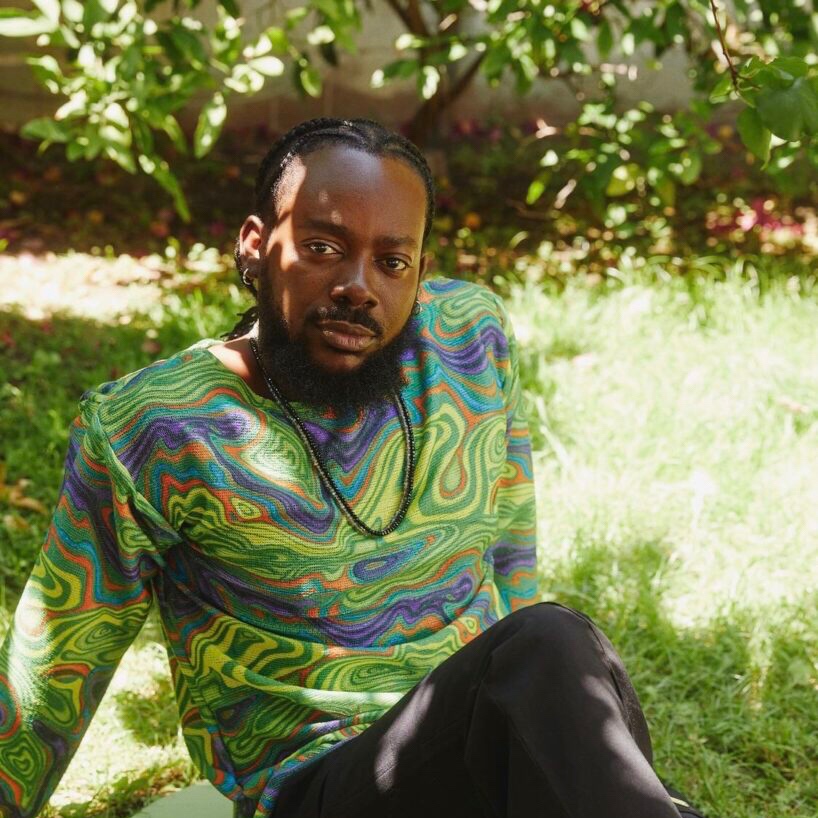