The ex Davido singee, Yonda claims that a song he wrote caused the beef between Burna boy and Davido.

During an interview with Ameyaw TV, Yonda said that the reason for their beef is that Davido took the song that was meant for Burna boy.

According to him, Burna boy “slept on the song” , Davido wanted it and so he took it from him. He also added that ever since then, Burna has been angry with Davido and that was when Burna made a tweet saying that Davido is great because he comes from a wealthy background and not because he was good at what he does

I wrote that song to Buna first he slept on it and David took it from him. The thing is after I got signed to David Burna still f8cked with me. Burna slept on the song and David took the song from him, the day David dropped the song, Burna subbed him on twitter”

Yonda also added by saying that he is still cool with both artistes in spite of what happened, but he criticized them for not supporting him, especially Davido who did not promote his recently released EP. 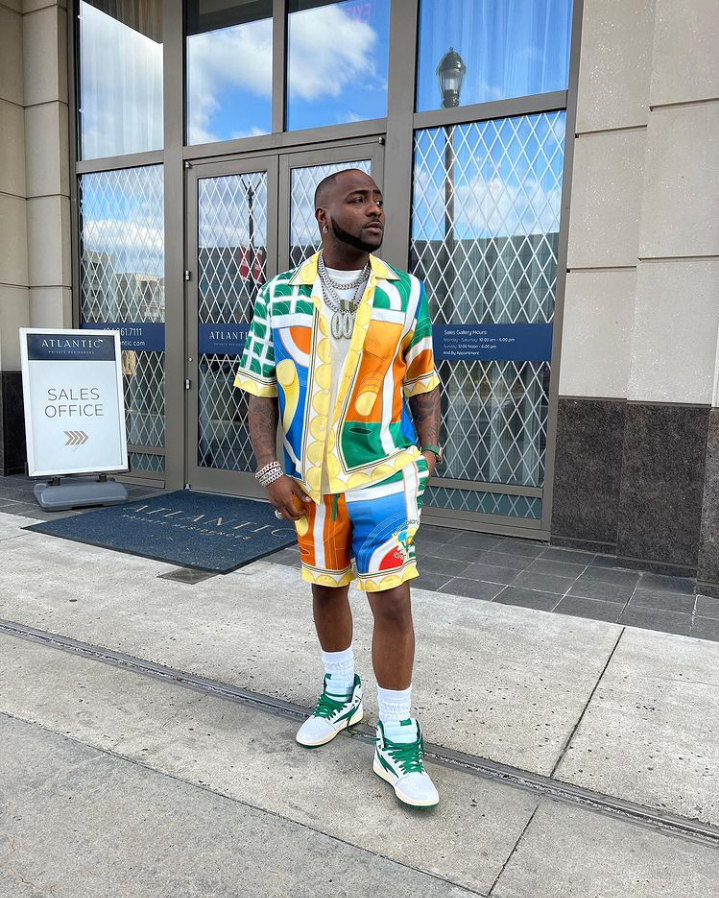 ‘Thank you Davido’ Davido thanks himself 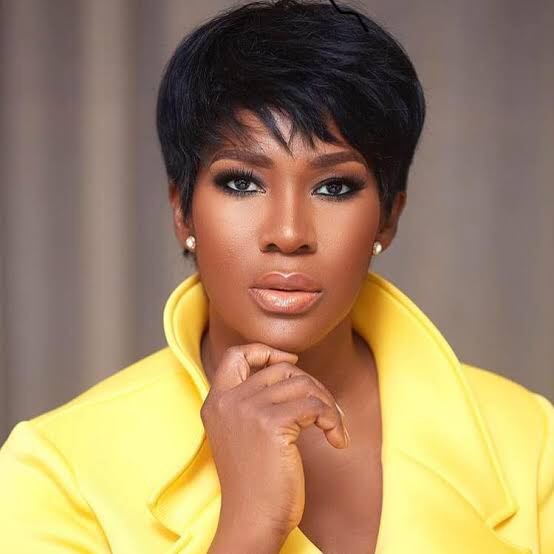 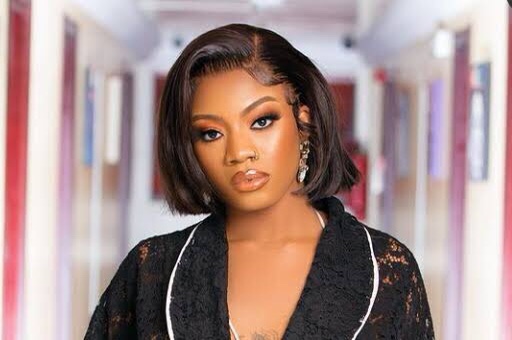 I regret going for BBNaija : Angel