Wizkid, the Grammy award winning singer, is currently trending on Twitter space as he sold out the ticket for both his concert in 35 minutes and 2 minutes respectively.

The dates for Made In Lagos Tour by Wizkid has been selling out all over the world.

O2 Arena is an indoor arena in the center of the O2 entertainment complex on Greenwich Peninsula in southeast London.

It has about 20,000 sitting capacity and is the second most highest seating capacity of any indoor venue in the UK.

The date for the show concert was two initially, Wizkid announced that he sold the second date in just 35 minutes, he made the revelation via social media.

Due to much plea by fans for another date, another date was added for his O2 Arena concert via his twitter account.

Few minutes after the announcement, he again sold out the ticket for for the third concert in just two minutes.

The dates for the show are 28 November and 1 December respectively. 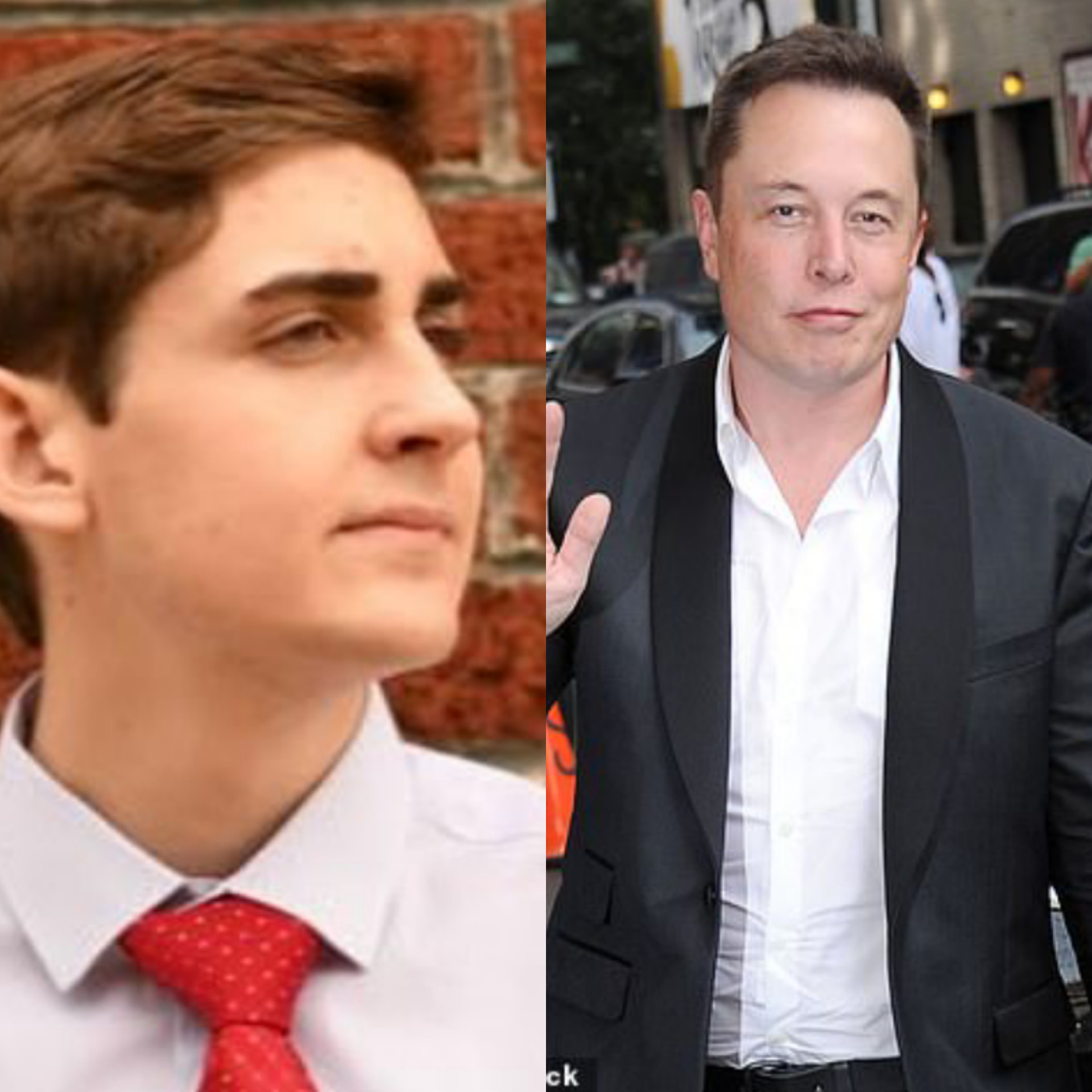 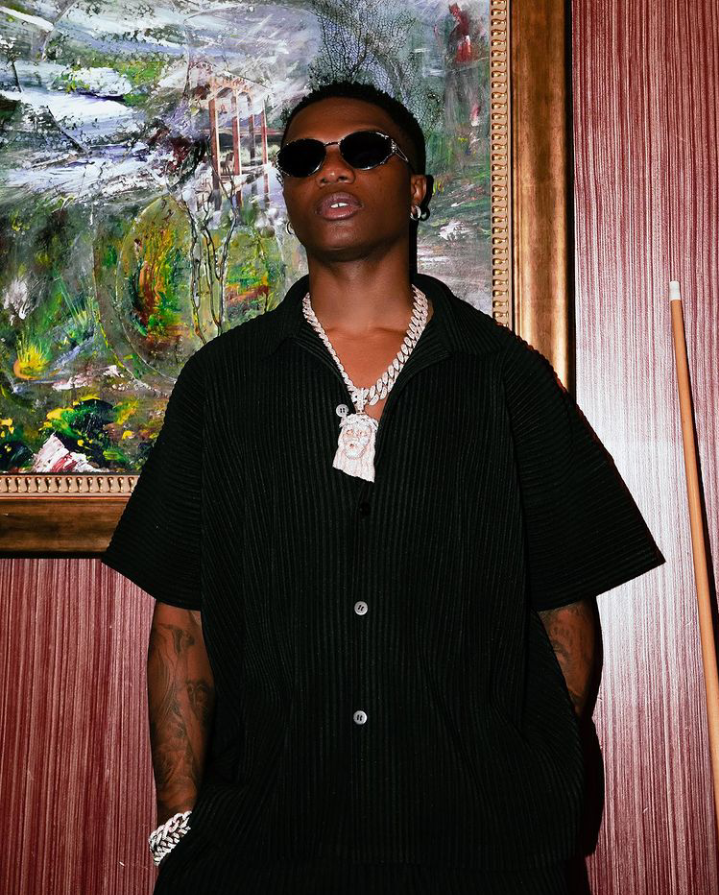 Wizkid hints on charging $1 million for a show