The Nigerian singer, wizkid has been called out as the 12 year old boy, Ahmed who he promised N10 million and to sign him in his record label was seen rapping in the street of Lagos for money.

In the year 2017, Wizkid promised Ahmed, a 12 year old boy that he will give him the sum of N10 million cash and also sign to him to the  Starboy records on stage.

Just recently, the young boy was spotted in the street of Lagos by a tweeter user. The tweeter user expressed his sad feeling and asked why would the singer make a fake promise to the young boy who he promised N10 million 3 to 4 years ago.

In reacting to this, another tweeter user claimed to know Ahmed and said that Wizkd gave the boy the money but he misused the money.

Well the young boy has come out to say that it’s not true, that Wizkid never gave him any money. He asked if Wizkid had given him N10 million, would his life be the way it is?

The young boy pleaded to wizkid so he could make a record of a song as he begged the singer to show him love.

According to him, his father died on the issue that he heard Wizkid promised to sign him to his records and said that since wizkid promised him the money, things haven’t being going on well with him.

He asked how could he spend a whole N10 million carelessly. He also revealed that he paid 10k(ten thousand naira) just so he could see wizkid so he could record adding that he wants people to hear his name. 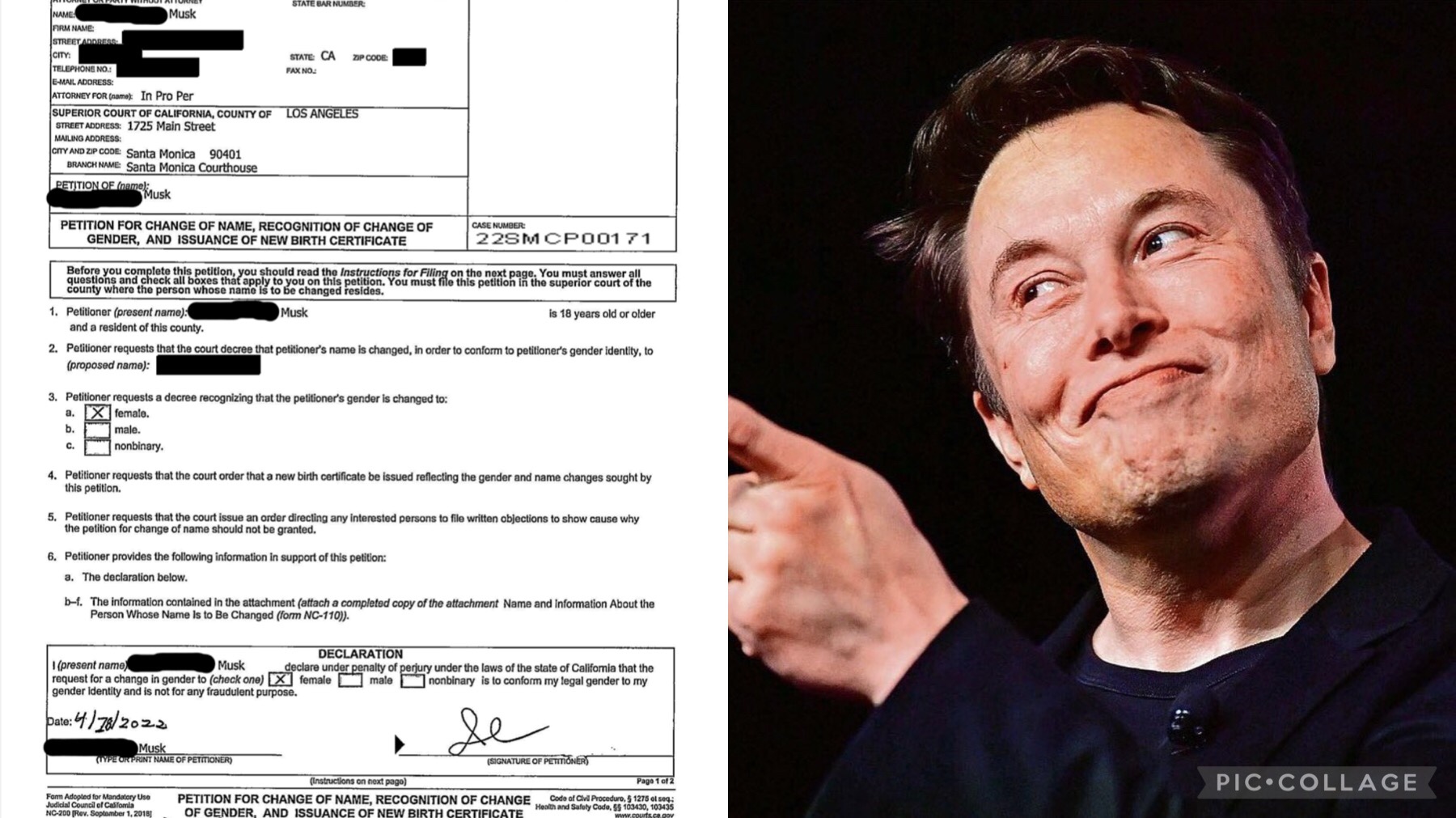 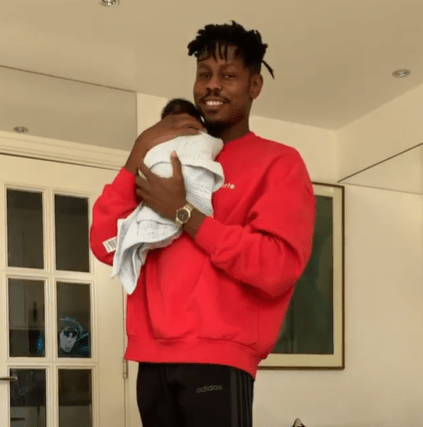