Nigerian skit maker, Sabinus aka mr funny has issued a public apology to the students of Oko Polytechnic after failing to attend a show he was billed to perform.

The skitmaker’s apology comes following a viral video showing the moment the promoter in charge of the show ranted bitterly about the harsh treatment he received from enraged students of Oko Polytechnic.

According to the promoter, Sabinus refused to pick up his call on the day of the event even after making necessary arrangements with the skit maker and his action resulted in angry students launching an attack on the promoter and destroying some items at the venue of the show.

In an apology video, Sabinus confirmed that he was fully paid but couldn’t attend because he wasn’t well and had to prioritize his health. 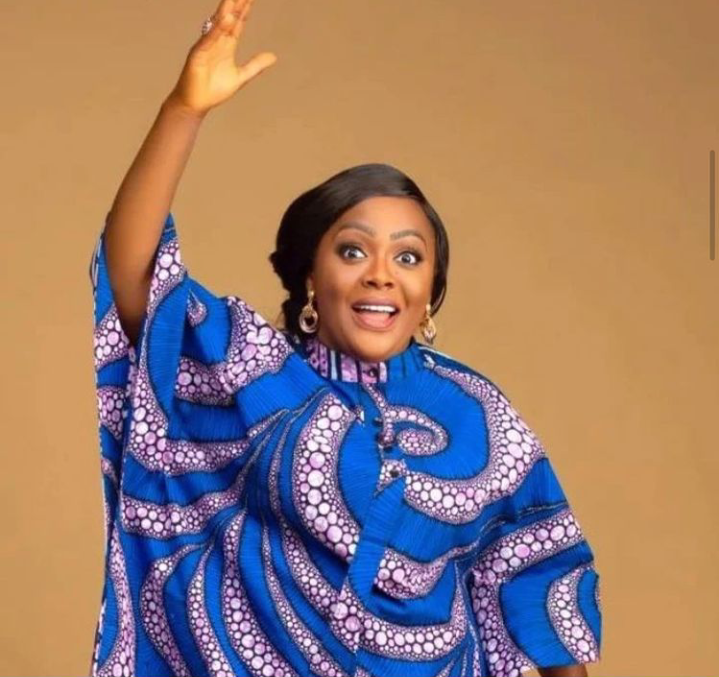 Helen Paul laments of challenges in running a business