A Nigeria man has taken to his Twitter account to express how he feels about the engagement between Mr Eazi and his long time girlfriend, Temi Otedola.

According to the Twitter user who is identified as Albert Nat Hyde, Mr Eazi is an opportunist.

The Twitter user questioned Mr Eazi’s motives of engaging Temi when there are many options he could choose from due to the fact that he is a singer.

According to him, Mr Eazi is not into her as much as she is into him.

He went further to say that the singer proposed to her because of the wealth and status of the father, Femi Otedola.

When you look at it, it feels Mr Eazi is an opportunist who is prolly attracted to Temi Otedola because of her father’s status

Lowkey, it appears he is not into the girl much as she is into him.

Mr Eazi is a musician with wooo many options, why did he settle on Tem 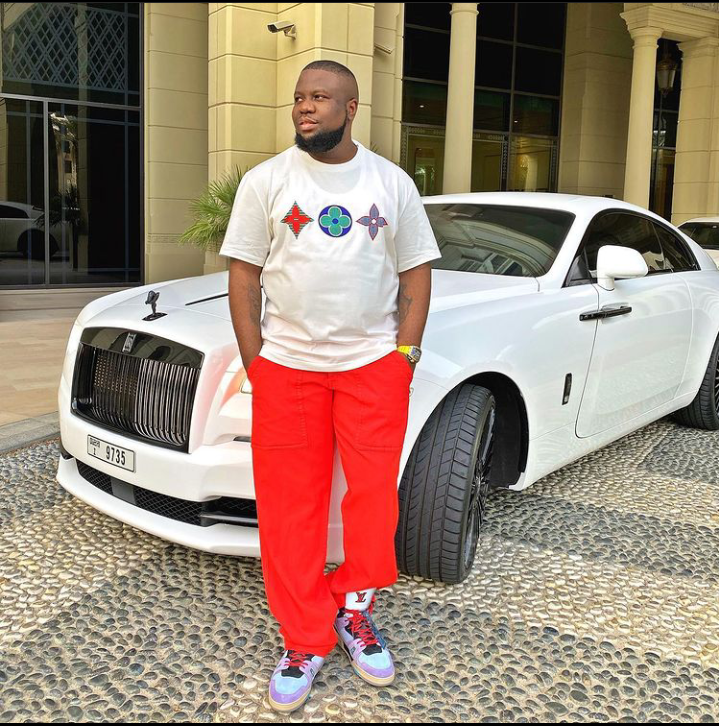 Hushpuppi commits $400k fraud from inside US prison 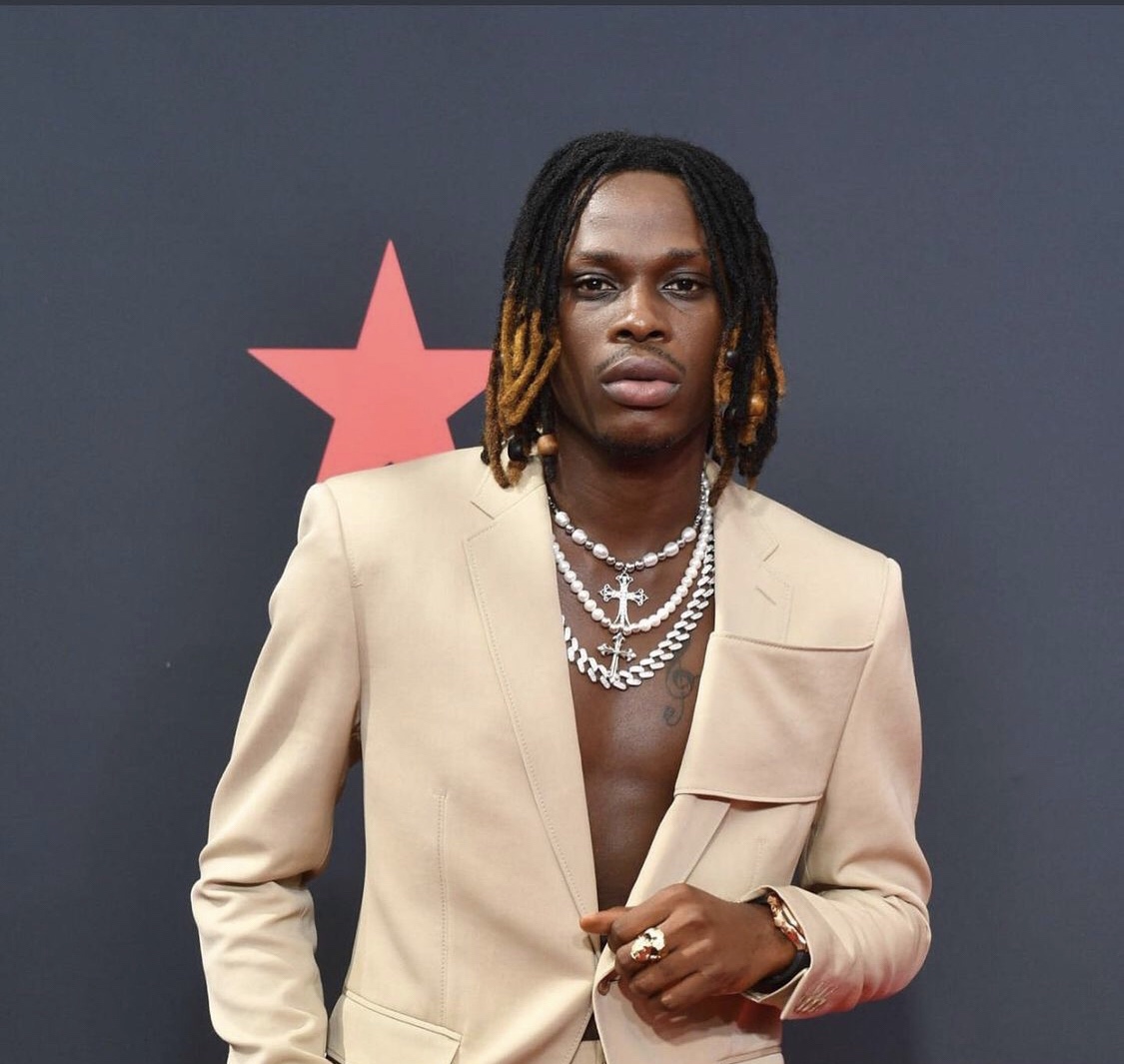 Wizkid takes his son Zion for his first haircut (video) 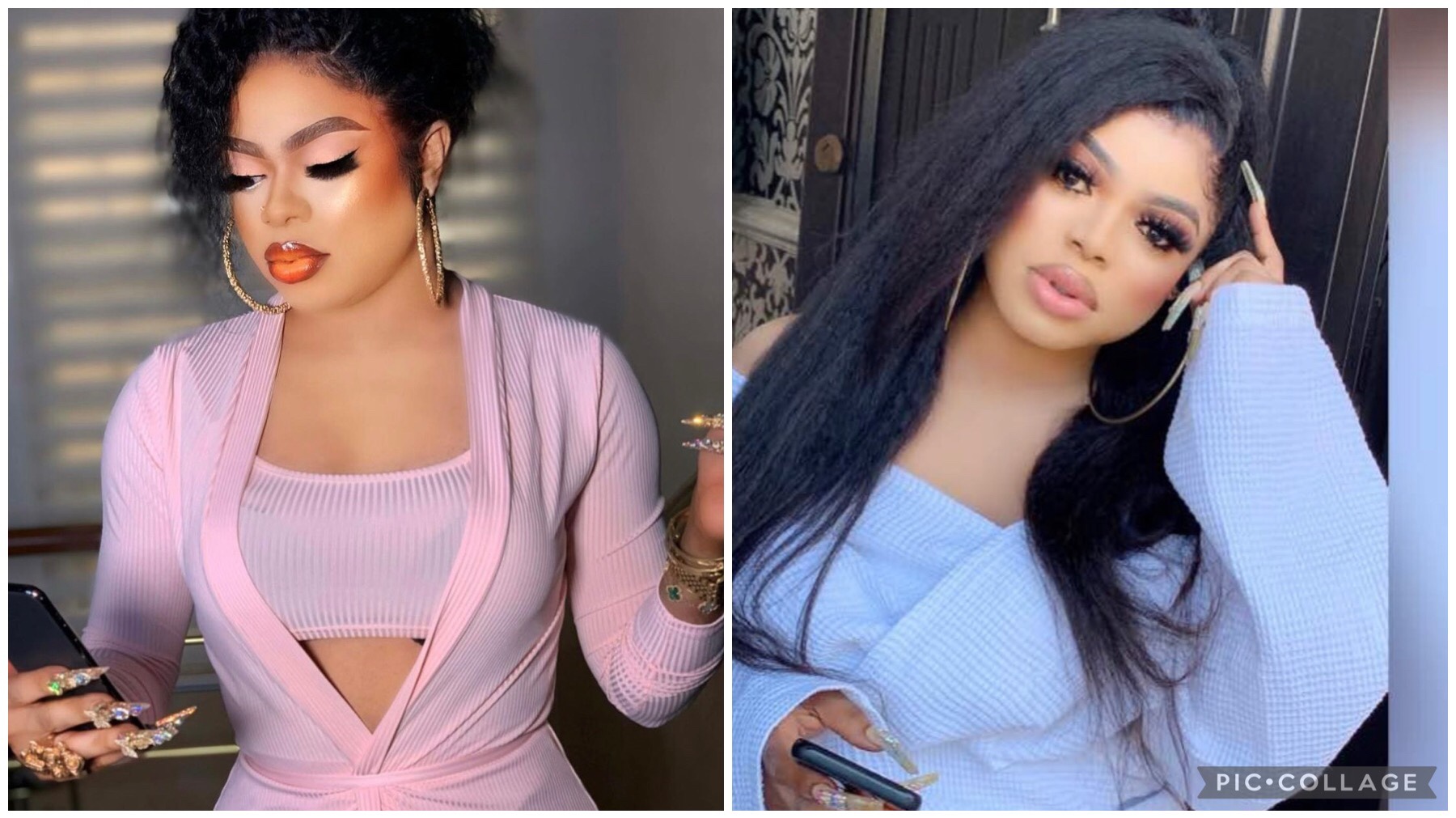