Controversial Nigerian dancer and singer, Korra Obidi has caused quite a stir on the internet after she posted a racy of herself.

The mother of two beautiful girls, who recently released a new song, seemingly shared the scantily clad photo to garner people’s attention and it worked.

In the photo, Korra wore a black lacy bodysuit and did a vertical slit that exposed her inner thigh and crotch region.

The photo has sparked mixed reactions on social media as netizens share their opinions on it, with some defending her while others criticized her.

This comes days after her divorce battle with her ex-husband, Justin Dean, was finalized and she won custody of her two daughters.

See the controversial photo below, 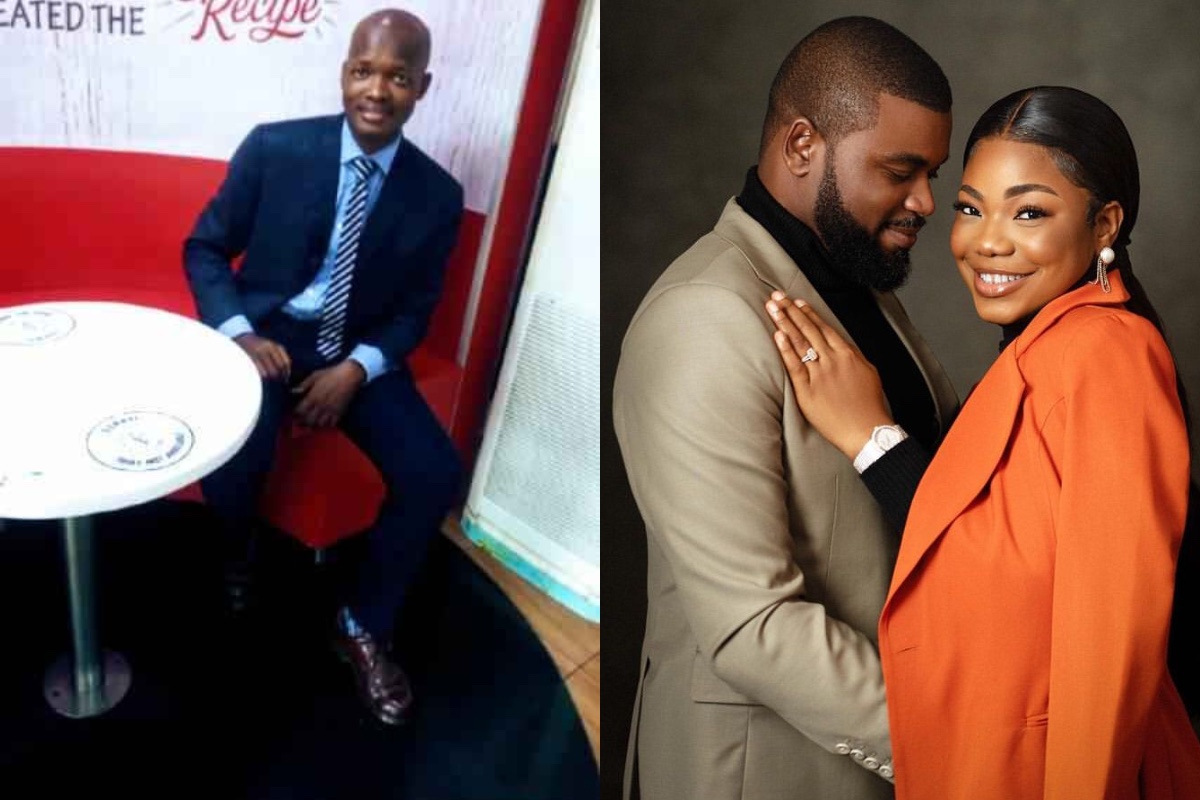 Evangelist Edet calls out singer Mercy Chinwo over her engagement 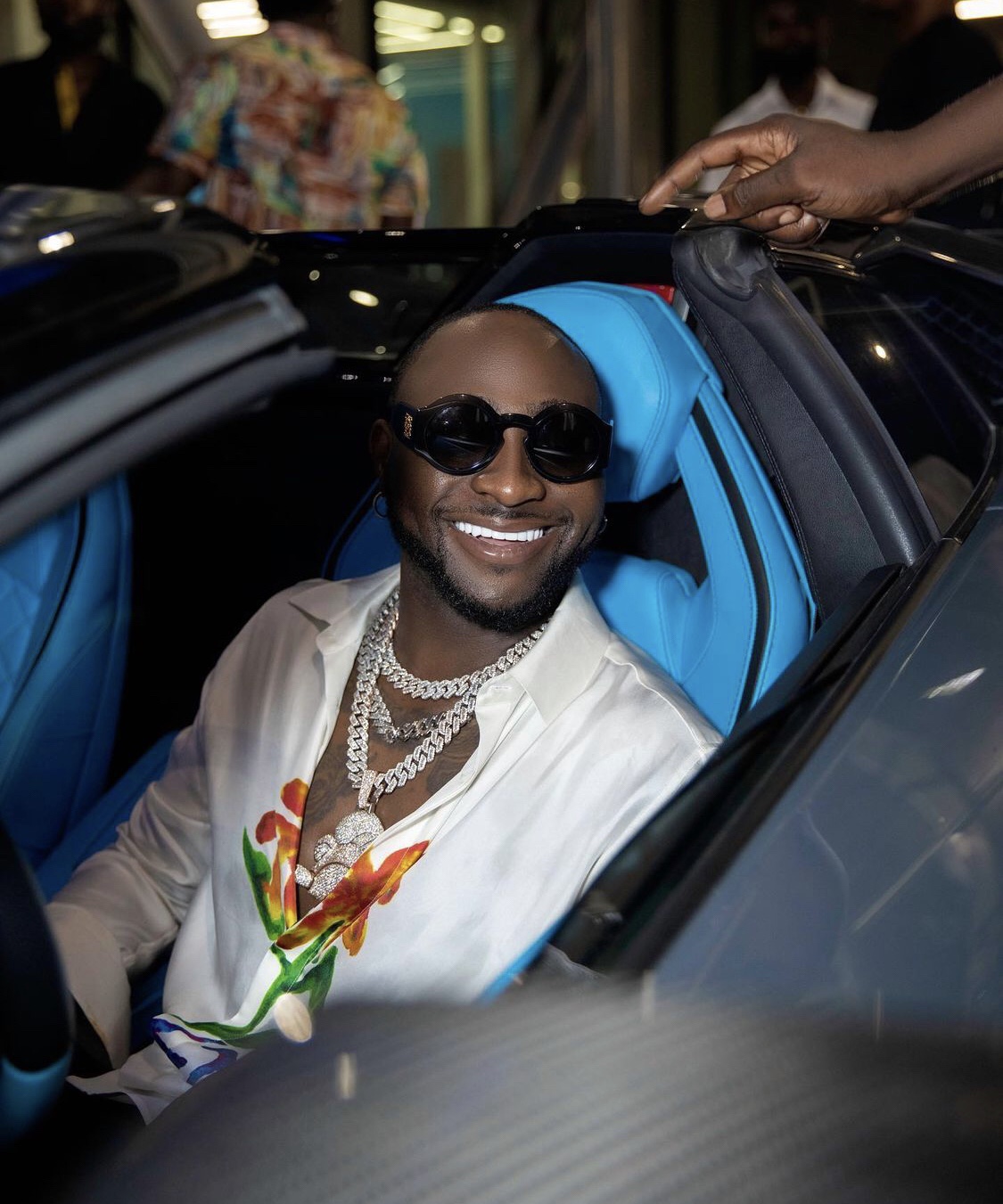 Davido blessed a fan with his shoe and N2 Million (video)