The Nigerian billionaire’s daughter, DJ Cuppy and Kiddwaya’s recently involved in a clash after their conversation got heated as DJ Cuppy pours drink on Kiddwaya.

Kiddywaya was seen giving advice to Cuppy on the character traits she needs to let go off in other to find a man.

According to him, Cuppy is a very controlling person who needs to drop her billionaire attitude so that she could have a chance of finding a man and also said that she needs help.

After Kiddwaya shared his unsolicited opinion, things didn’t go down well for them as Cuppy let out a hiss and pours drink on him before storming out.

The video was from their reality show called Highlife, which also showed Nana, Cuppy’s mum saying that Kiddwaya was just being himself while everyone had to put up with Cuppy being who she is.

A post shared by The Tattle Room 🇳🇬 🌎 (@thetattleroomng) 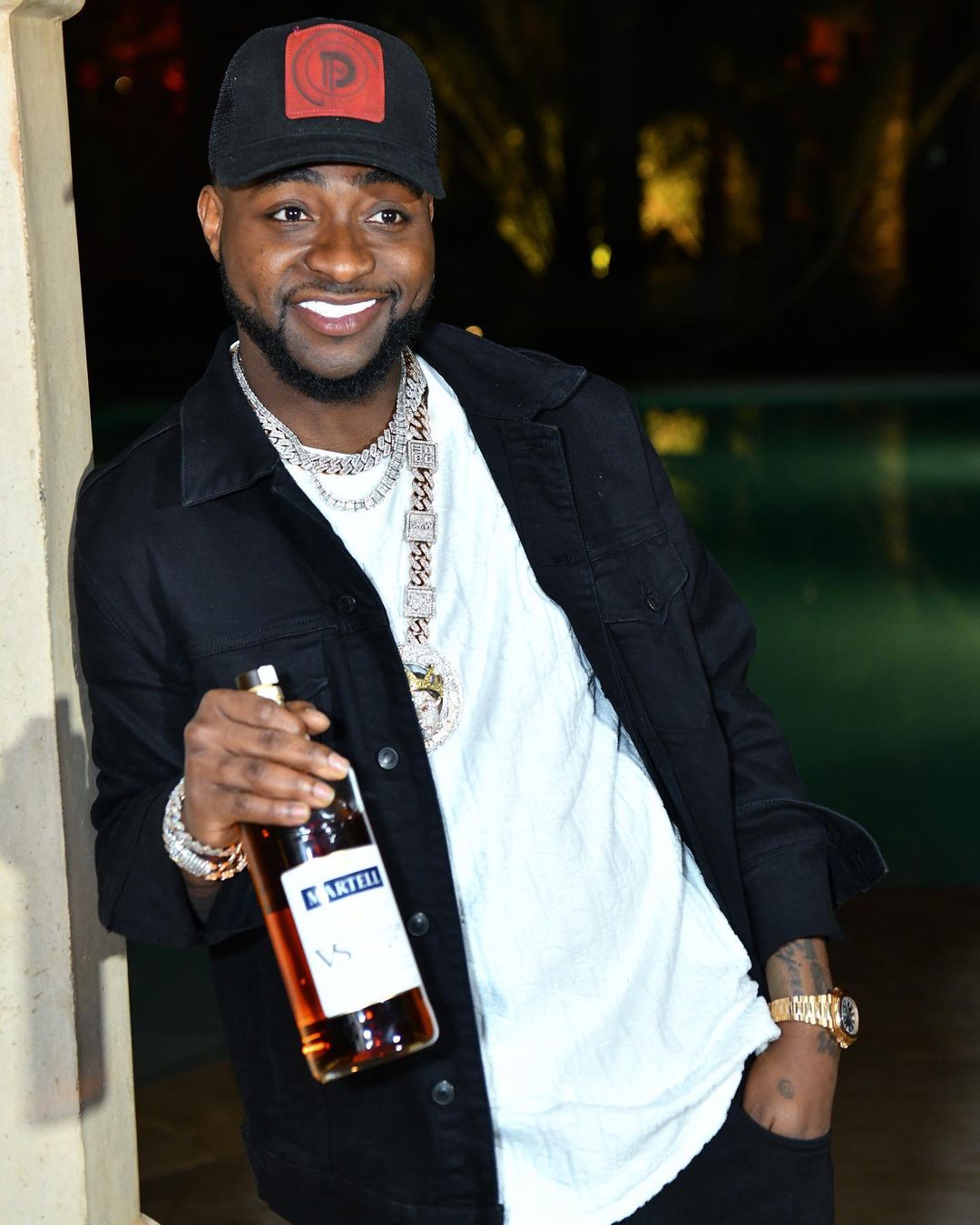 Davido to give over 200 million naira to Nigerians BBNaija: Amaka breaks down in tears over concerns of being untrustworthy (Video) Nigeria elections: Old men going out of power in 2023 – Wizkid