The DMW boss, Davido recounts the first memories he had with mayorkun when they first met.

He revealed this during an interview with Ebuka at mayorkun’s album listing night, of how he was drawn to mayorkun and how their relationship had been working out for the past six years.

He admitted that he love mayorkun so much , “I love this boy so much.”

Mayorkun was signed into the DMW in 2016 and since then has been dropping hit songs but how ever, this year, his contract was not renewed.

The record label to which he was signed to was made known at the album listing night to be “Sony Music”.

"You Be Giant For Your Pocket" Reekado shades Burna

"Sir what of pension" an NYSC member asked “Move on” – Burna Boy replies to ex, Stefflon Don after she called him a mummy’s boy 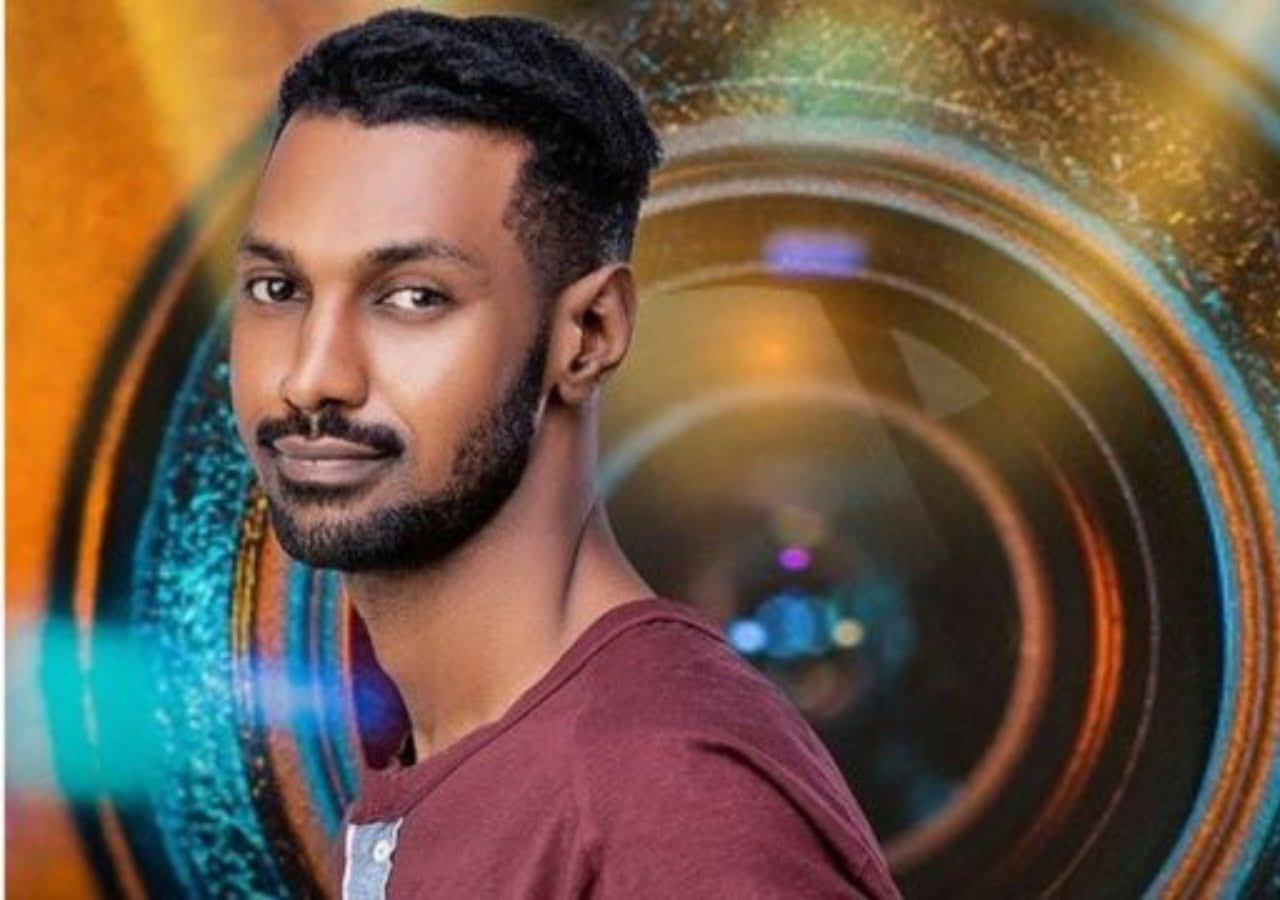 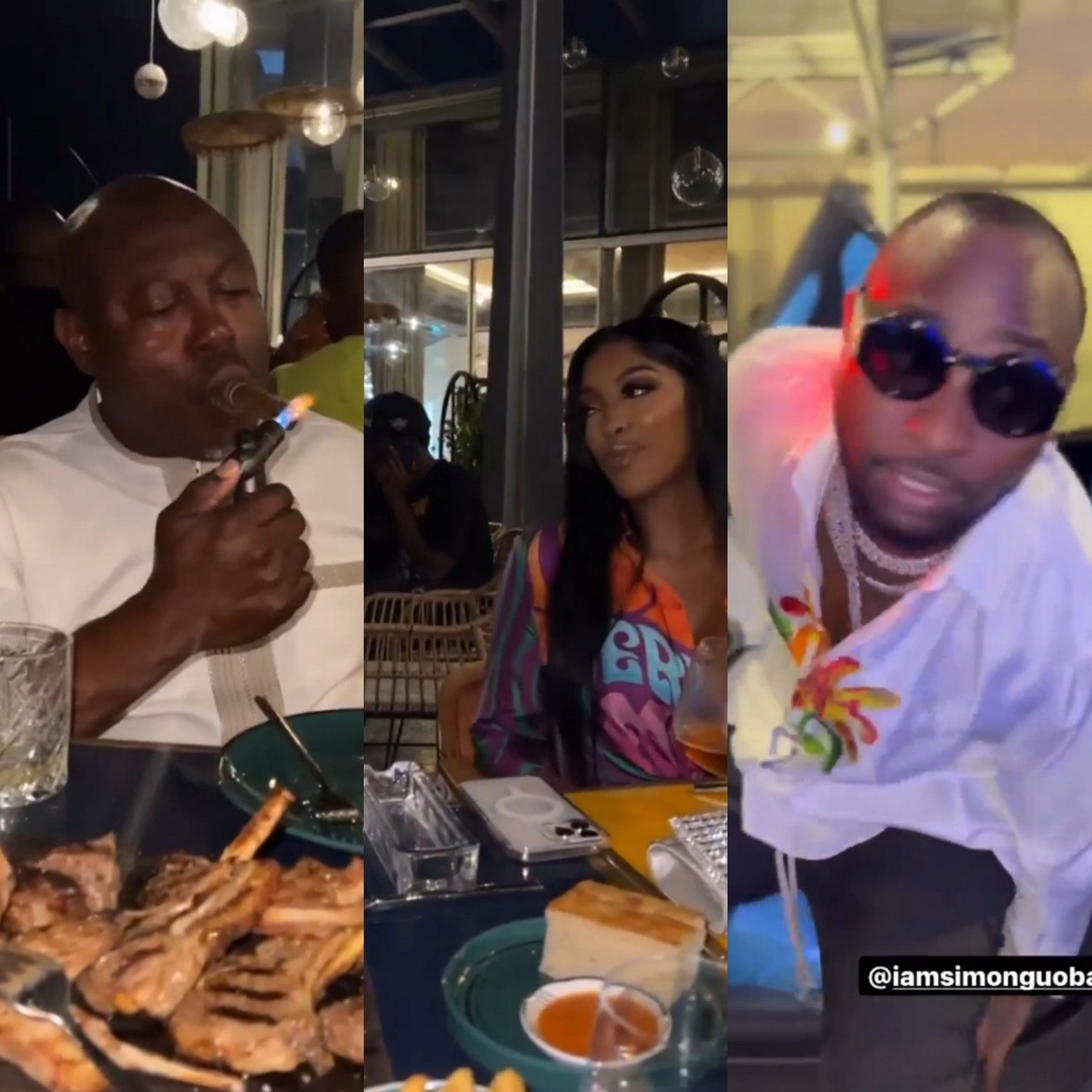 Davido takes Simon Guobadia and Porsha Williams out to dinner