A video shows the moment popular Nigerian singer, Daniel Benson a.k.a Buju BNXN, reportedly got into a messy fight with some police men on the road of Lagos

In the video shared, the singer was seen without his shirt, with several reports now saying that he was slapped by the policemen and his clothes torn.

In a series of now deleted post on Twitter , BMXN took to his page to explain his side of events and according to him, he let a police officer into his car but the personnel went as far as to tear his shirt and slap him

He also went further to reveal that he spat in an officer’s face and it felt so good to do so.

It was gathered that the incident happened at Ikeja Lagos. 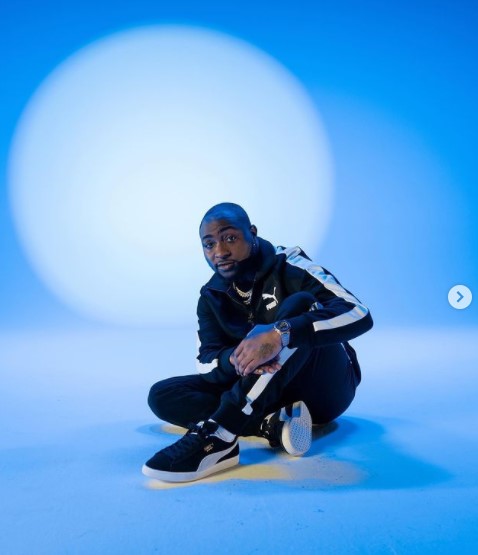 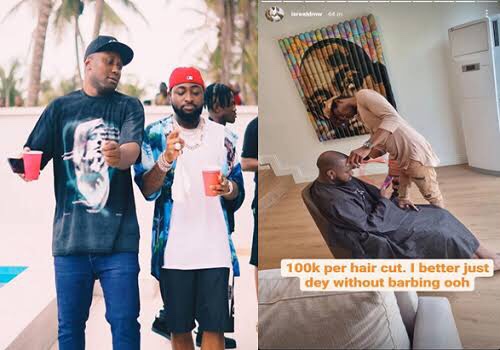