Oluwatobiloba Daniel Anidugbe professionally known as Kizz Daniel is a Nigerian singer and songwriter. He was born on Ist May 1991( 28 years) in Abeokuta, Ogun State, Nigeria to Mr. and Mrs. Kolawole Uthman Anidugbe.

He later finished his education at the Federal University of Agriculture in Abeokuta in 2013, where he obtained a degree in Water Resources Management and Agrometeorology ( Water Engineering).

Kizz Daniel started developing an interest in music when he was 11 years old, he started music professionally after graduating from university in 2013. It was this time he met the CEO of G- World Entertainment, Emperor Geezy who signed him under his label.

Kizz Daniel released his third single ” Laye “, this was released on his birthday and the video was released two weeks later. The video was shot in the eastern part of Africa and was directed by Aje Films.

He released his first studio album ” New Era” which was released on 14 May 2016 through G- World Entertainment, the album contains hit singles like Woju, Laye, Good Times, and Mama.

In November 2017, kizz Daniel announced his split from his record label, G – World Entertainment, and created his own label Flyboy I.N.C. this caused strife between the record label company and kiss Daniel, and he was charged to Court but the charges against him were dropped when he was declared not guilty,

Kizz Daniel released his second studio album “No Bad Songz ” on the 30th of November, 2018 under his imprint label company Flyboy I.N.C, the album contains Gods, No Do, Tere, one ticket, Oyibe, Time no dey, Maye, Bad, and Ghetto. He changed his name from Kiss Daniel to Kizz Daniel on May 2018 this was due to the controversial between him and his former label record company ,they stated that the name kiss Daniel belong to them since he got the name when he was under their company, this made him change his name.

The Musician who always keep his personal life from social media , name of his ex girlfriend, wife or spouse is not known as he keep this from social media. On May 1, 2021 he welcome a set of tr.iphlet, they are Jamal, Jahil and jelani with his disclosed girlfriend, unfortunately, he lost one of the triphlet, Jamal four days after their birth.
On May 29, 2015 the singer lost his dad, Kola Anidugbe. Kizz Daniel also has a younger brother Anidugbe Mofuluwato Uthman who is reported to be the CEO of OMG Fashion house.

BBTitans: Shock as Yemi Cregz sneaks out of bed to share a kiss with Blue Aiva (Video)

BBTitans: Sandra furious over Nelisa’s closeness with Mmeli, vows to deal with her (Video)

BBTitans: “If I can’t find love, my parents will organize wife for me” — Ebubu

BBTitans: Shock as Yemi Cregz sneaks out of bed to share a kiss with Blue Aiva (Video)

BBTitans: Sandra furious over Nelisa’s closeness with Mmeli, vows to deal with her (Video)

BBTitans: “If I can’t find love, my parents will organize wife for me” — Ebubu

Kizz Daniel affirms he is stingy 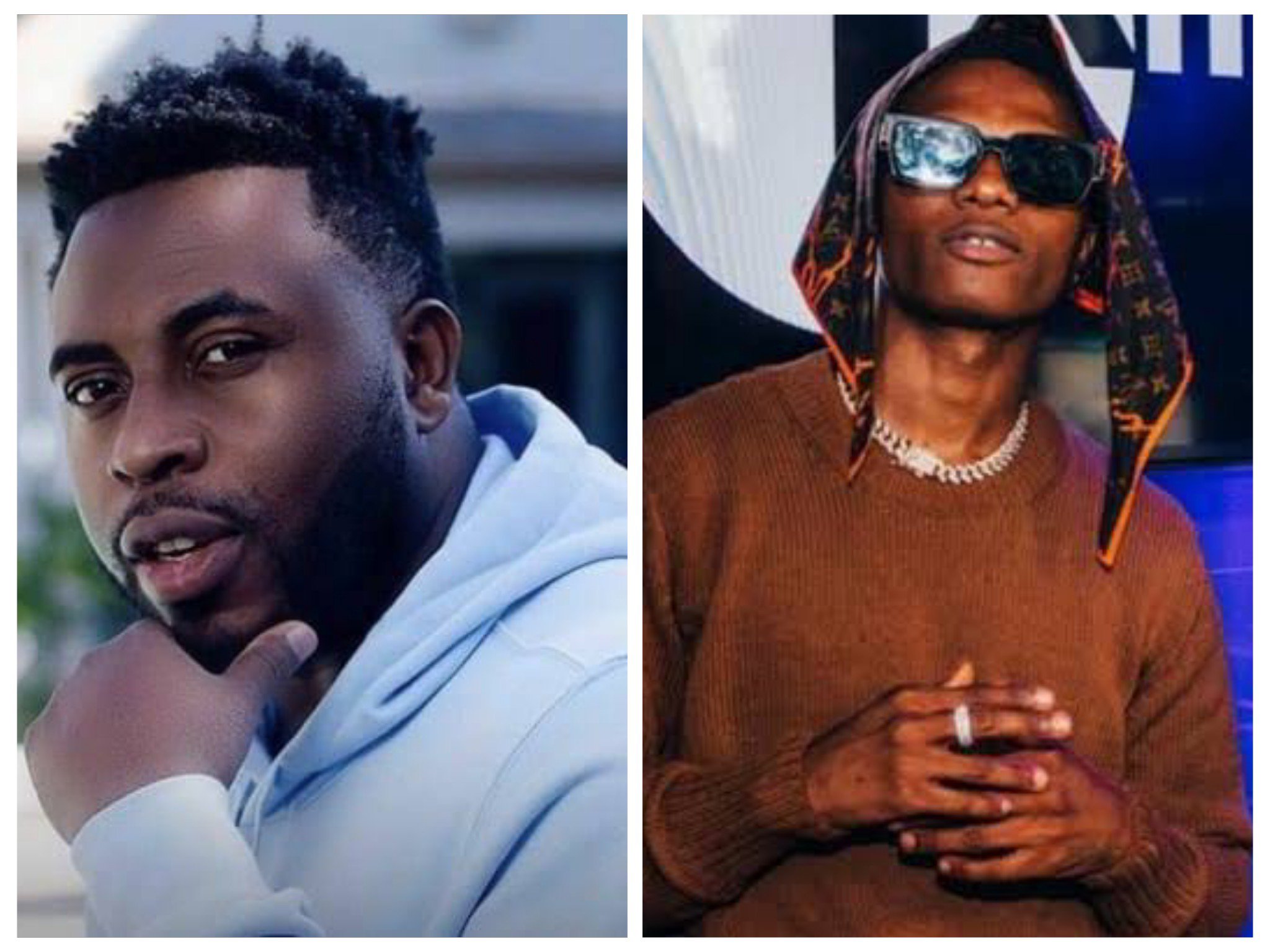 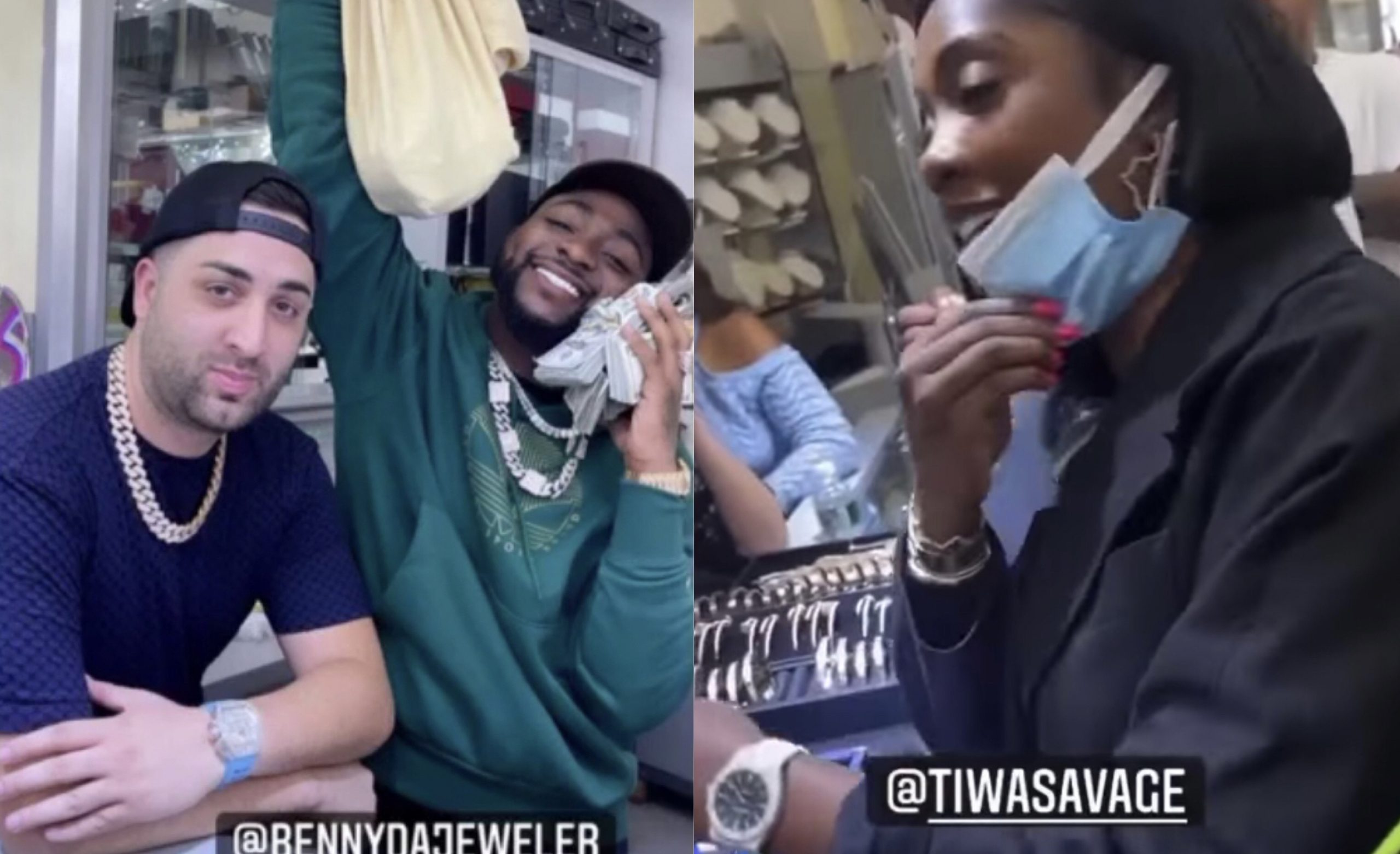