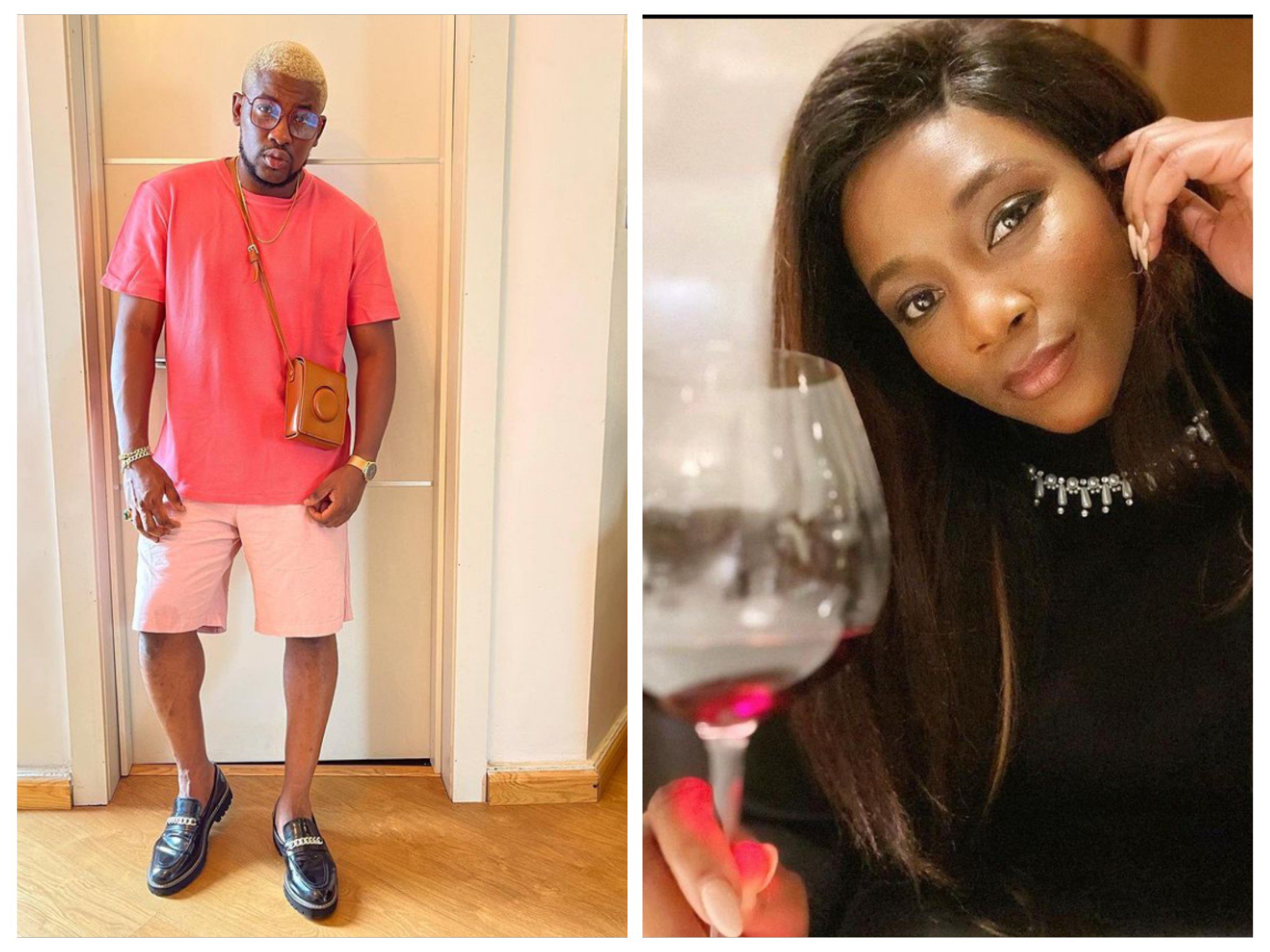 The Nigerian VJ Oladotun Ojuolape popularly known as Do2tun reacts to Genevieve Nnaji’s video as he censures whoever is handling the PR (public relations) of the actress.

This is coming after the spread of an unconfirmed news by the Controversial blog, Gistlover stating that the actress was diagnosed with psychosis, a mental breakdown, and was admitted in a hospital in Texas, Houston.

In a subtle way of debunking, Genevieve posted a video of herself painting.

OAP Do2tun taking to his instagram story reacts to the video as he suggested that whosoever is handling Genevieve PR should be fired for posting the wrong video at the wrong time.

According to him, there was no need for posting the video as he added that the timing was wrong.

He went further to say that to let people know she is fine is ok but was not necessary adding that what is important is her and not us.

“Whoever is handling Genevieve P.R shld be fired. What was the need for that video?

“If u must put out a video, maybe her on a yacht smoking a cuban Cigar..sigh

“The timing is wrong. The need to let pple know she is fine is okay but not necessary. What’s important is her not us”