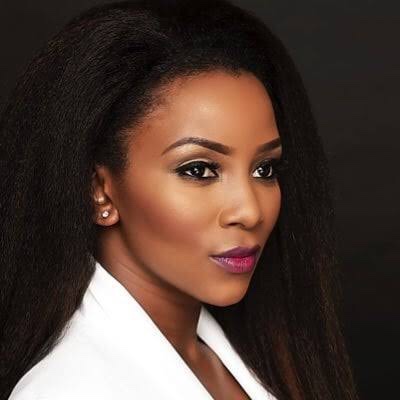 The Nollywood actress, Genevieve Nnaji shares a video of herself painting after a rumor that she has been hospitalized in the United States over mental issues.

The Controversial blog, Gistlover had reported earlier that the actress was diagnosed with psychosis, a mental breakdown, and was admitted in a hospital in Texas, Houston.

Gistlover claimed that the actress went into mental breakdown and had tattooed her body with blade.

According to the blog, her team members are trying to hide the news and were responsible for deleting all her Instagram posts.

Hours after the rumours spreads like a fire, the actress took to her Instagram story and shares a video of herself painting.

Watch video of Genevieve painting below;