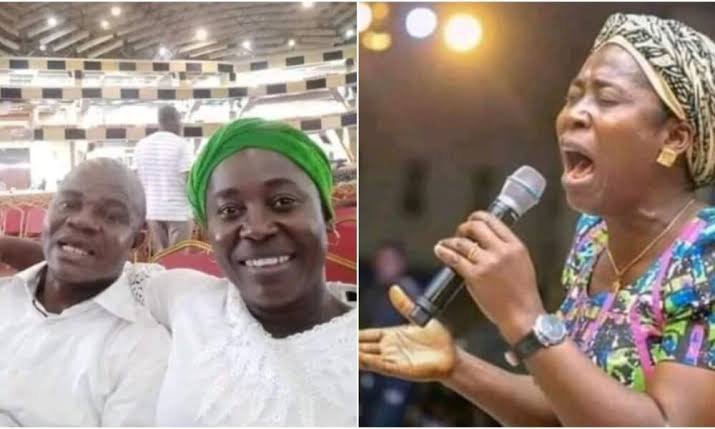 The husband of gospel singer, Osinachi Nwachukwu, has been arrested by the FCT police command for a case of suspected culpable homicide.

Mr Nwachukwu, who is the husband to the deceased has been arrested by men of the Lugbe police division yesterday April 10 , 2022, after the brother of the late singer reported a case of suspected homicide to the police.

This is coming amidst reports that Mr Nwachukwu has incessantly subjected the late singer to domestic violence.

It was earlier reported that Osinachi died on Friday in an undisclosed hospital in the Federal Capital Territory, Abuja.

Reports had earlier claimed that she died of cancer, but the later on social media, revealed different versions of how the singer suffered domestic violence with her husband prior to her death.