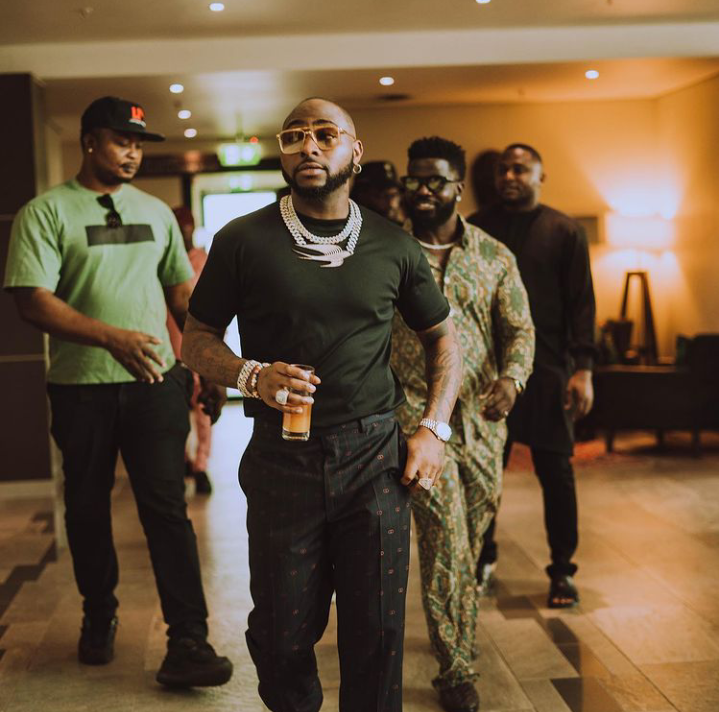 The multi Award-winning Nigerian singer, Davido is known for splurging millions to get himself the best and now the singer has done it again as it spends N68 million on new TV sets

Davido moved into his new Banana Island mansion in January and he has left no stone unturned when it comes to furnishing it.

Days after the singer revealed the beautiful interior of his new mansion, Isreal DMW took to social media to also reveal that the singer spent millions of naira to purchase set of TV.

According to Isreal DMW, Davido spent N17m each on four Bang and Olufsen TV sets which brings the total spending to a total of N68 million.