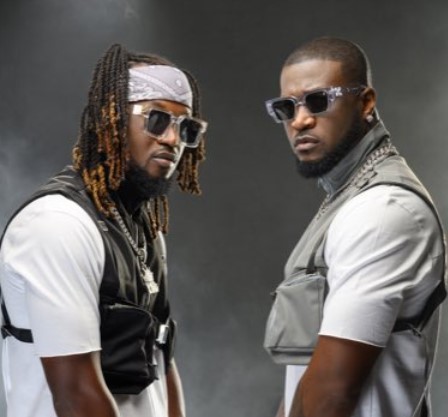 The Nigerian singer Peter Okoye of P-Square who is also known as Mr P boasted that they will sell out O2 Arena in London during their concert even without a new song.

The singer made this known at the early hours of Tuesday, 8th of March 2022 some days after the Nigerian singer, Davido sold out his O2 Arena concert in London.

According to Peter, P-Square ,which is made up of himself and his twin brother, Paul, would sell out O2 Arena in London during their concert.

He made this known via his verified Twitter page. He wrote “We don’t need to shutdown O2
We are only coming to close it down!👌🏾 with or without new songs! Legend is Legend👌🏾🔥”

The O2 Arena is a well-known venue primarily used for music, concerts, or live performances which has a capacity of 20,000 people. Over the years, lot of Nigerians has used it for their events.