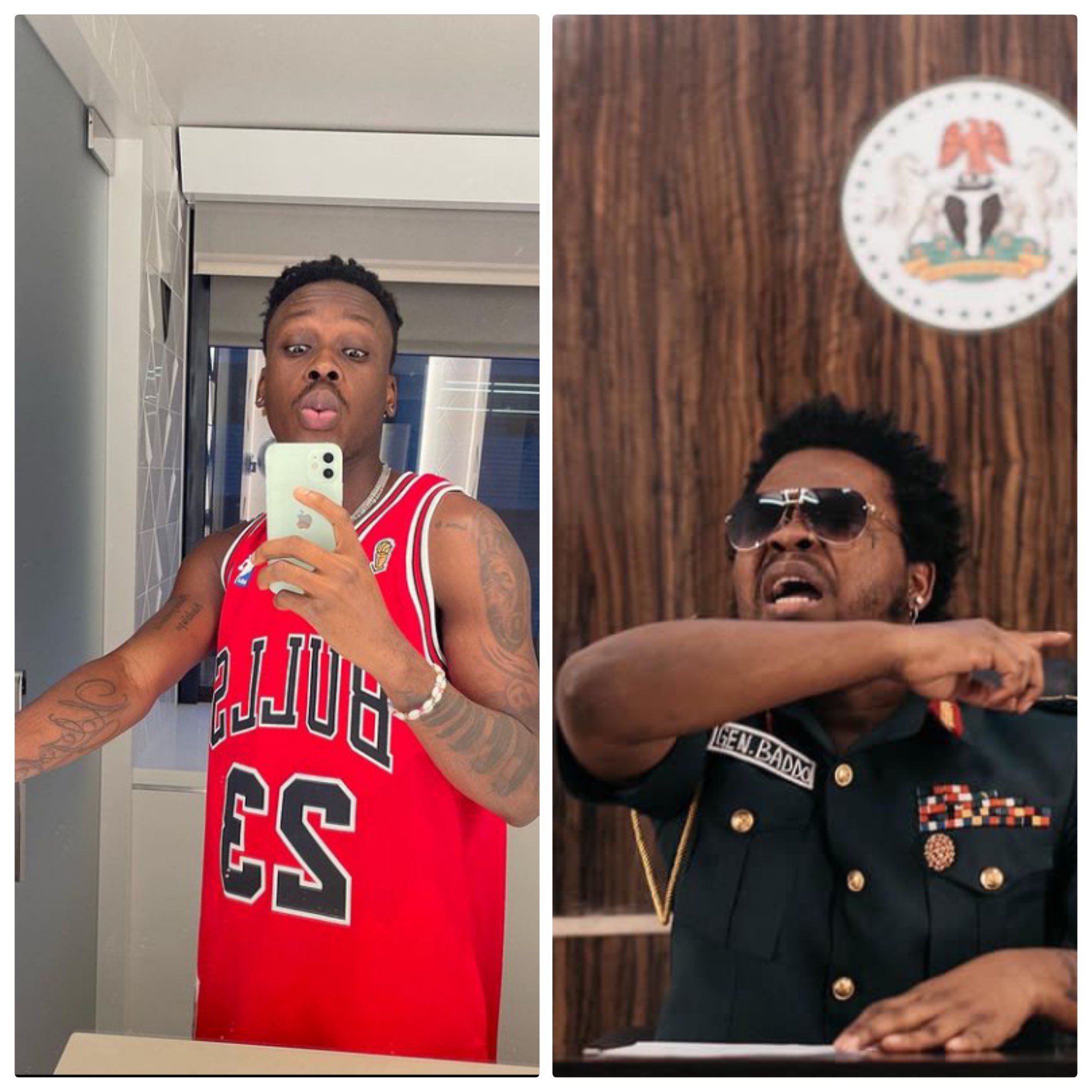 The Nigerian Rapper, Olamide threatens fireboy over unreleased album as he says he plans on leaking it.

Olamide in a tweet on Wednesday said that he had fireboy’s 3rd album with him since October, 2021 which is about 4 months now and is tired of listening to the songs alone.

Fireboy was given a conndition by Olamide to pick and release a single from the Album as well as actually dropping the album.

Fireboy responding to Olamide’s tweet said that he would release his single next month and release the album before summer.

Olamide’s tweet threatening to release fireboy’s album sounded like a joke but there is no doubt that he might release it if fireboy doesn’t release it on his own free will. Olamide was the one who leaked fireboy’s hit song titled “Peru”.