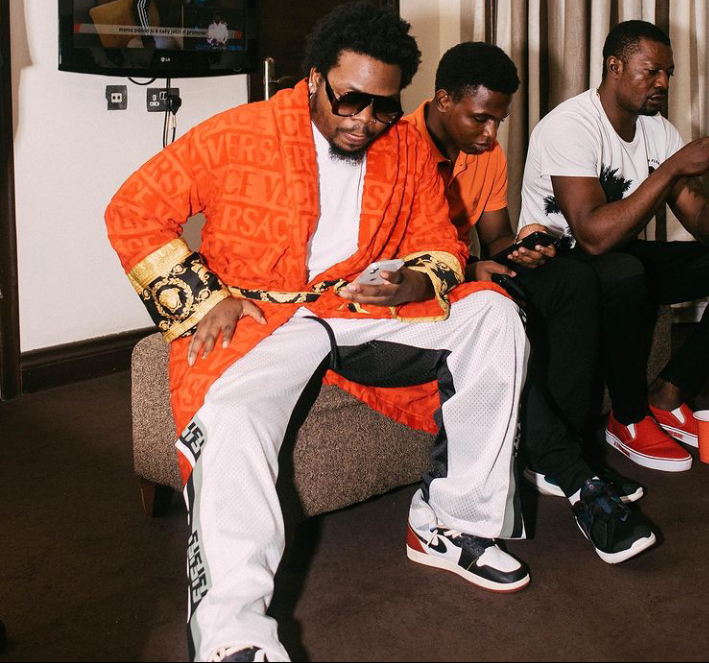 The popular Nigerian Rapper, Olamide Adedeji but simply known as Olamide has said that his album is almost ready but however, this might be his last album.

The Nigerian Rapper making this announcement via his verified Twitter page said that his album which might be his last album is 95%.

According to the rapper, he doesn’t know when he is going to release the album as he said he wants to make it the best ever.

The rapper might not be dropping any album after this but however, he made it known that he will still be releasing singles occasionally, whenever he feels like.

Release date = I don’t know Taking my time to make it the best ever… probably my last album.. dough I’ll drop singles once in a blue moon when I feel like it.. it’s been a mad ass run !! giving albums back to back