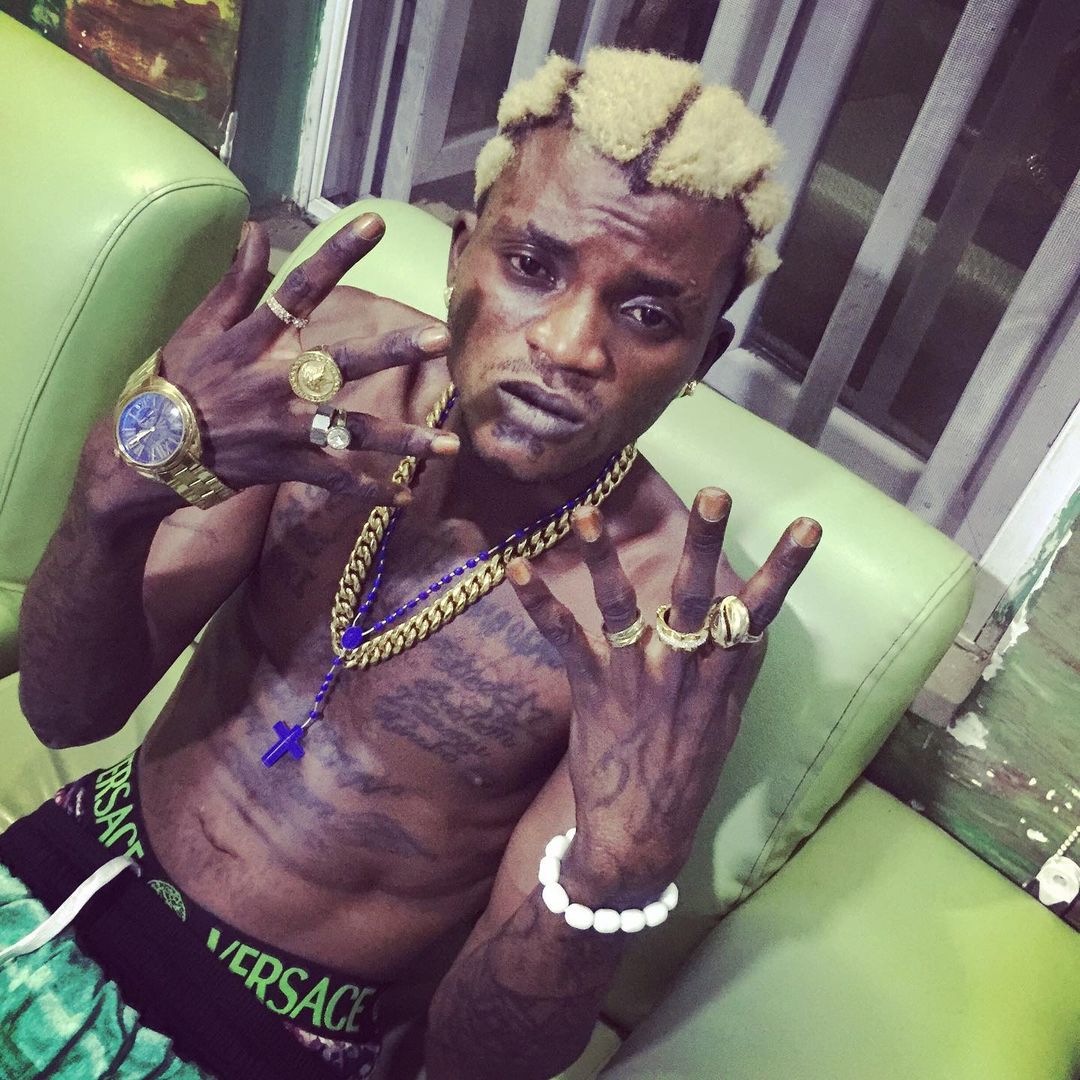 The Nigerian fast raising singer, Portable who is the Zazoo Zeh Crooner in a recent interview made revelations as he has talked about his relationship life and how he suffered because of music.

When asked if he had a girlfriend, the singer said that he had a lot of girlfriends and that girls has been coming up to him telling him they love him even before he became popular.

He revealed that he has two son’s for two different women but said that there was a girl who he is ready to marry.

He admitted that he loves the girl even though she is now misbehaving because there is now glory.

Singer Portable was then asked by the interviewer to describe how he suffered, the singer then revealed that he has suffered a lot because of music and he thanked God for where he is today.